[Ratings] "Search" Ends With Its Own Highest Rating 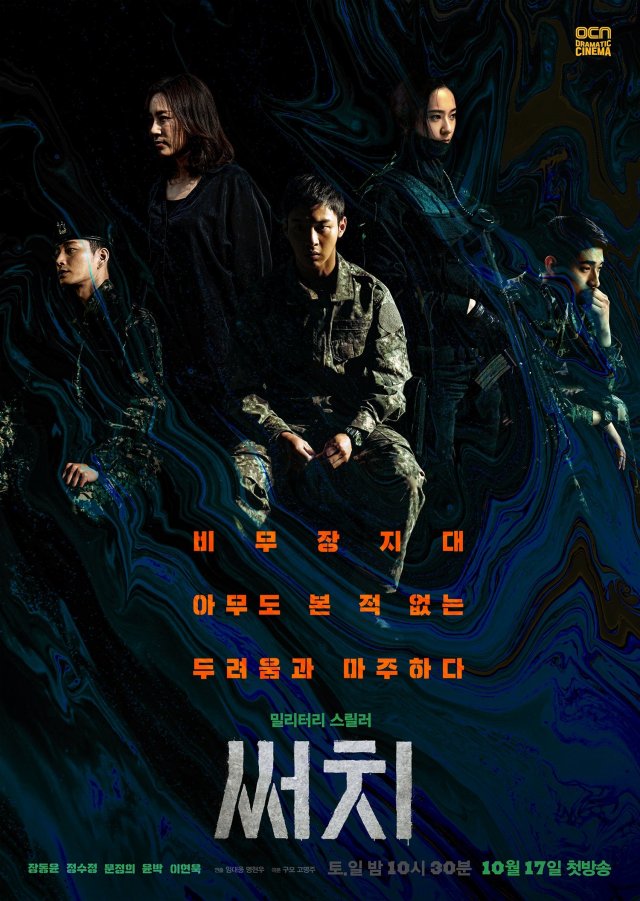 "Search" recorded its own highest rating in its final episode.

The last highest rating it recorded was 3.919% (Ep.6) from the episode recorded on the 1st.