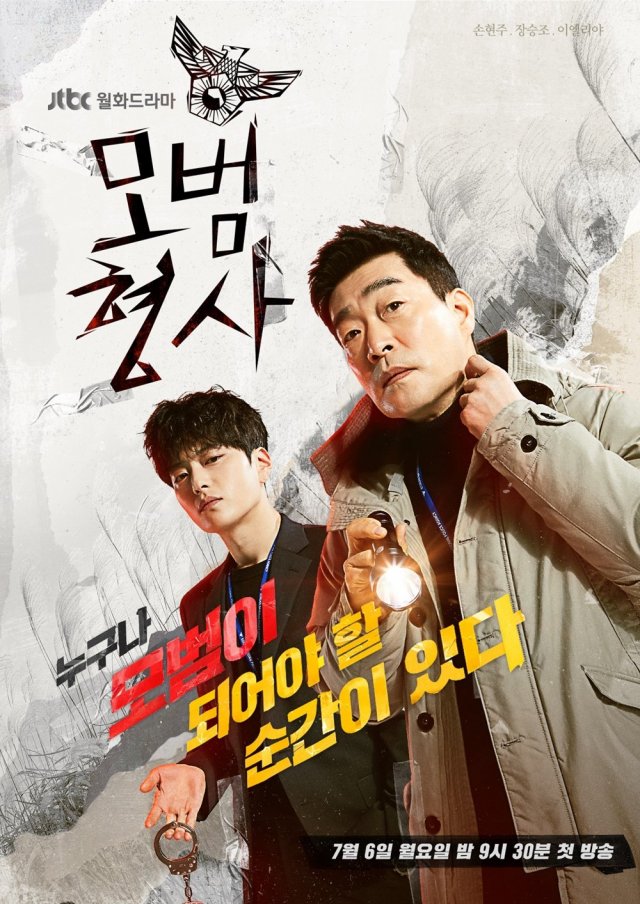 According to Nielsen Korea, a ratings agency, the 10th episode of JTBC's Monday-Tuesday drama "The Good Detective" which aired on the 4th, recorded 6.372% of viewer ratings based on paid broadcasting households nationwide.

This is a new record, surpassing the previous highest viewer rating of 5.852% (Ep.9). "The Good Detective" has continued its popularity, breaking its own highest ratings for four consecutive episodes.

Meanwhile, the 10th episode of KBS 2TV's Monday-Tuesday drama "To All The Guys Who Loved Me" which aired at the same time, recorded 2.2% and 3.3%.

"[Ratings] "The Good Detective" Breaking Its Own Highest Ratings for Four Consecutive Episodes"
by HanCinema is licensed under a Creative Commons Attribution-Share Alike 3.0 Unported License.
Based on a work from this source