[Ratings] "The Good Detective" Maintains Ratings of 6%, Continues to Be a Box Office Hit 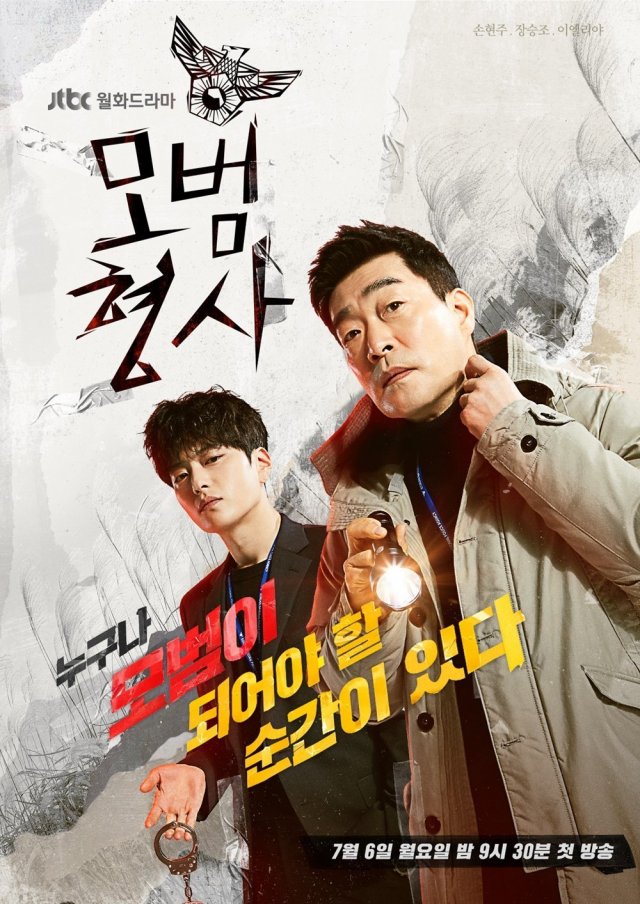 "The Good Detective" maintained its ratings in the 6 percent range.

According to Nielsen Korea, a ratings agency, the 11th episode of JTBC's Monday-Tuesday drama "The Good Detective" which aired on the 10th, recorded 6.341% of viewer ratings based on paid broadcasting households nationwide.

The figure is similar to a 6.372% rating for the 10th episode. "The Good Detective" which has continued its box office success by breaking its own highest ratings for four consecutive episodes, maintained its 6 percent rating and its No. 1 position in Monday-Tuesday dramas.