[Ratings] "The Light in Your Eyes" Ends Strongly 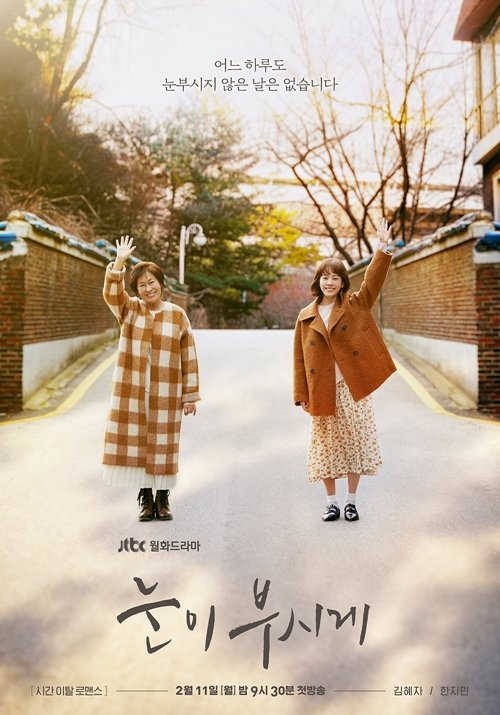 "The Light in Your Eyes" had a shining ending.

According to Nielsen Korea nationwide, the JTBC drama "The Light in Your Eyes" rated 9.731%.

The drama recorded 3.2% on its first broadcast last month, but showed increase by word of mouth.

The final episode of "The Light in Your Eyes" ended up being three times as high and had a successful ending.

Kim Hye-ja (Kim Hye-ja) lived in happy memory. She said, "Life is worth living even if a not very great day goes by and not another great day comes along. Don't ruin the present because of a regretful past and anxious future. Live today. Like the light in your eyes. You deserve to".

"[Ratings] "The Light in Your Eyes" Ends Strongly"
by HanCinema is licensed under a Creative Commons Attribution-Share Alike 3.0 Unported License.
Based on a work from this source