[Ratings] "The Penthouse" at 11.4% Despite Sensationalism, "Kairos" at 3%, Their Highest Ratings 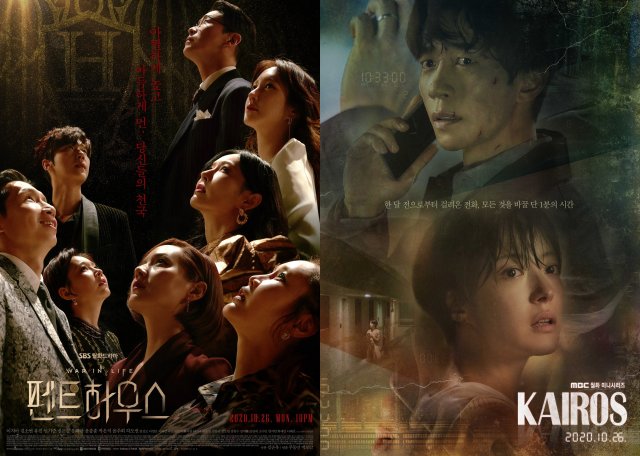 "The Penthouse" recorded its own highest ratings despite controversy over its sensationalism.

According to Nielsen Korea, a ratings agency, on the 3rd, SBS' Monday-Tuesday drama "The Penthouse", which aired on the 2nd, recorded 8% and 11.4% (Ep.3) nationwide ratings.

This is a slight increase from 10.1% (Ep.2) recorded in the previous episode and the highest in itself. Despite the recent sensationalism and controversy, the ratings have increased.

MBC's Monday-Tuesday drama "Kairos" which aired on the same day was only 3% and 3.3% (Ep.3), but it is currently its own highest rating.

Meanwhile, tvN's "Birthcare Center" has opened the door to an exciting postpartum world that has never been seen before. It recorded 4.186% in its first episode.

"[Ratings] "The Penthouse" at 11.4% Despite Sensationalism, "Kairos" at 3%, Their Highest Ratings"
by HanCinema is licensed under a Creative Commons Attribution-Share Alike 3.0 Unported License.
Based on a work from this source