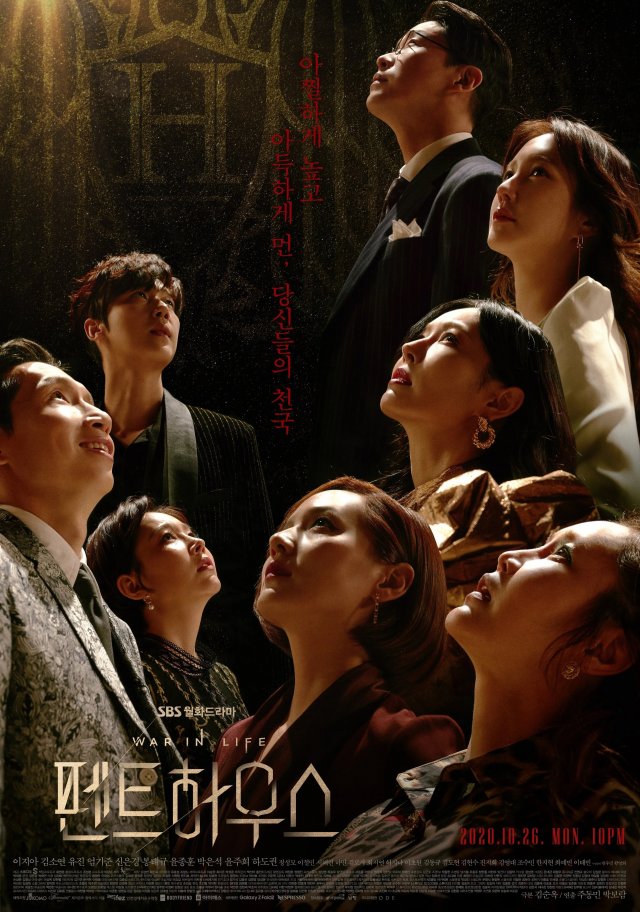 As expected, it was Kim Soon-ok. "The Penthouse" started with an audience rating of 9.2% and took control of the Monday-Tuesday dramas.

This is higher than the 6% rating recorded by the last episode of the previous drama "Do You Like Brahms".

Except for "The Penthouse", the Monday-Tuesday dramas remained in the 2-3 percent range.

The first episode of MBC's "Kairos" starring Shin Sung-rok and Lee Se-young, started with 2.7% and 3.7%.