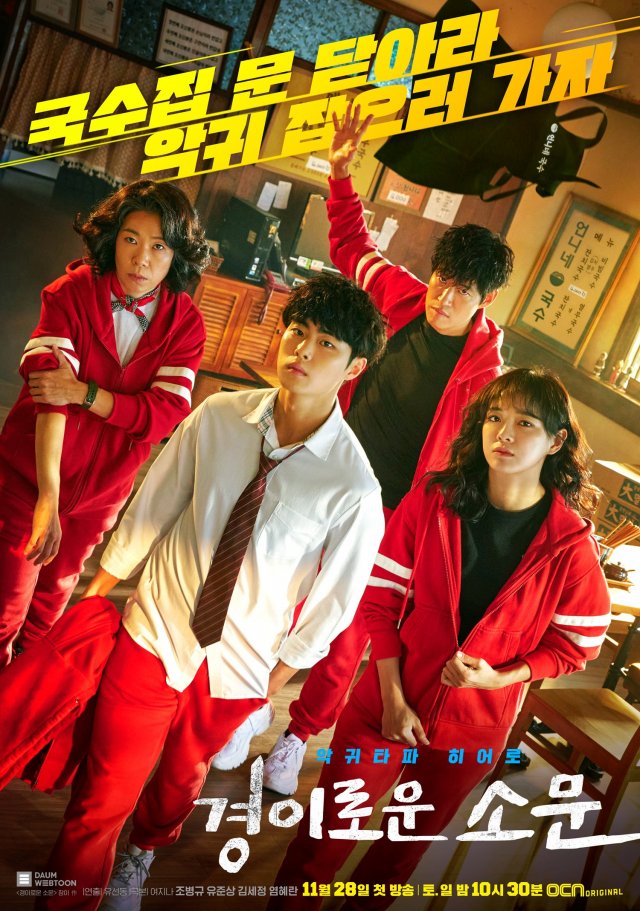 "The Uncanny Counter" broke its own highest ratings.

According to Nielsen Korea, a ratings agency, OCN's weekend drama "The Uncanny Counter" which aired on the 13th recorded 7.654% (Ep.6) ratings.

Starting with 2.702% (Ep.1), this is a new record surpassing the previous highest rating of 6.724% (Ep.4) and has consistently broken its own highest ratings through word of mouth.

It also set a new record for OCN's history, beating the previous highest ratings of 7.086% for "Voice 2".

"[Ratings] "The Uncanny Counter" Breaks OCN's All-Time Highest Ratings"
by HanCinema is licensed under a Creative Commons Attribution-Share Alike 3.0 Unported License.
Based on a work from this source