[Ratings] "The Veil" and "One The Woman" Switched Ratings, "Revolutionary Sisters" Ends 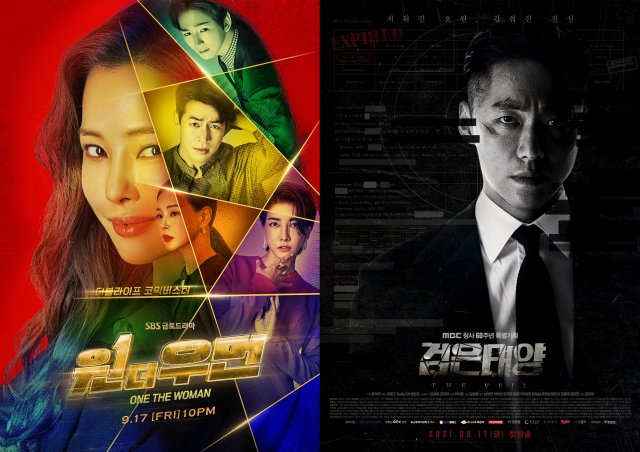 In just two episodes, "The Veil" surpassed the ratings of "One the Woman".

According to Nielsen Korea, a ratings research company, MBC's new Friday-Saturday drama "The Veil" which aired on the 18th, recorded a rating of 8% (Ep.2).

This is an increase from 7.2% (Ep.1) recorded in the first episode, and is currently the drama's highest ratings.