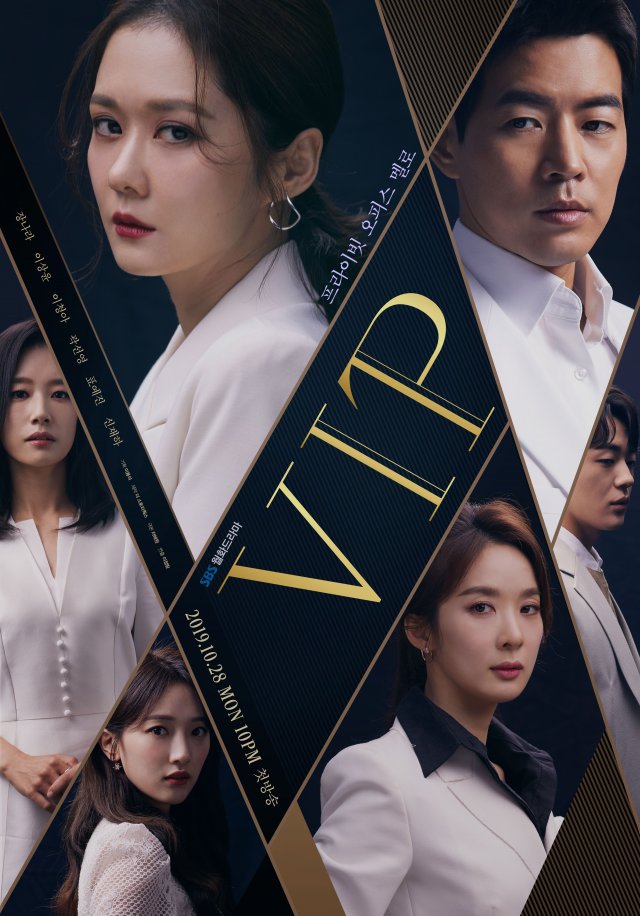 The existing record of 11.4% has been broken and the drama proved its popularity by hitting two-digits on both episodes.

"[Ratings] "VIP" Jang Nara Goes Dark, Ratings Rise to 12.7%"
by HanCinema is licensed under a Creative Commons Attribution-Share Alike 3.0 Unported License.
Based on a work from this source