[Ratings] "Where Stars Land" Drops But Still in First Place 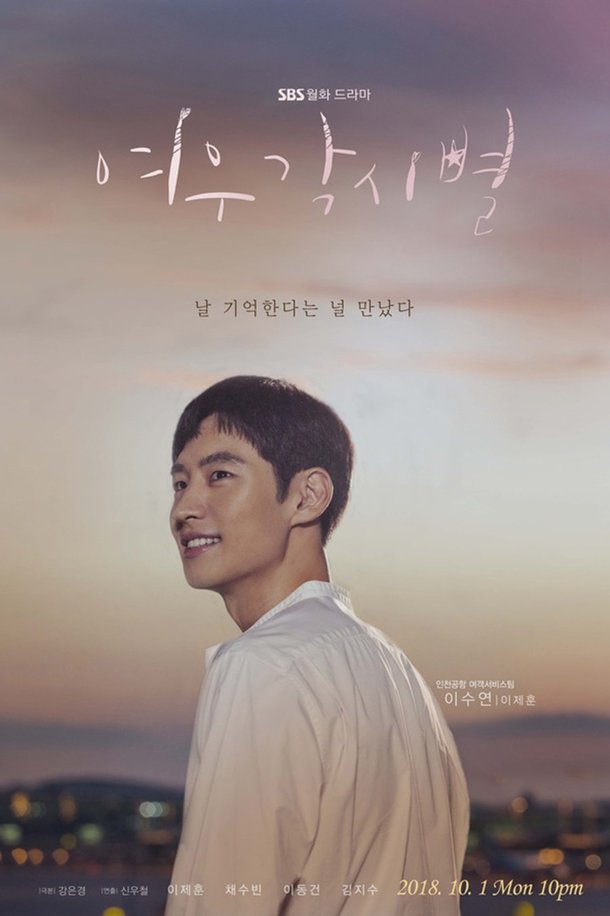 "Where Stars Land" came in first despite the drop in viewing percentage.

"Where Stars Land" set a record on the 8th of 9.1% and has been falling since, but it's still the highest rated drama in free-to-air dramas.

"[Ratings] "Where Stars Land" Drops But Still in First Place"
by HanCinema is licensed under a Creative Commons Attribution-Share Alike 3.0 Unported License.
Based on a work from this source