[Ratings] "Woman of 9.9 Billion" Staggers When Baek Jong-won Is Around 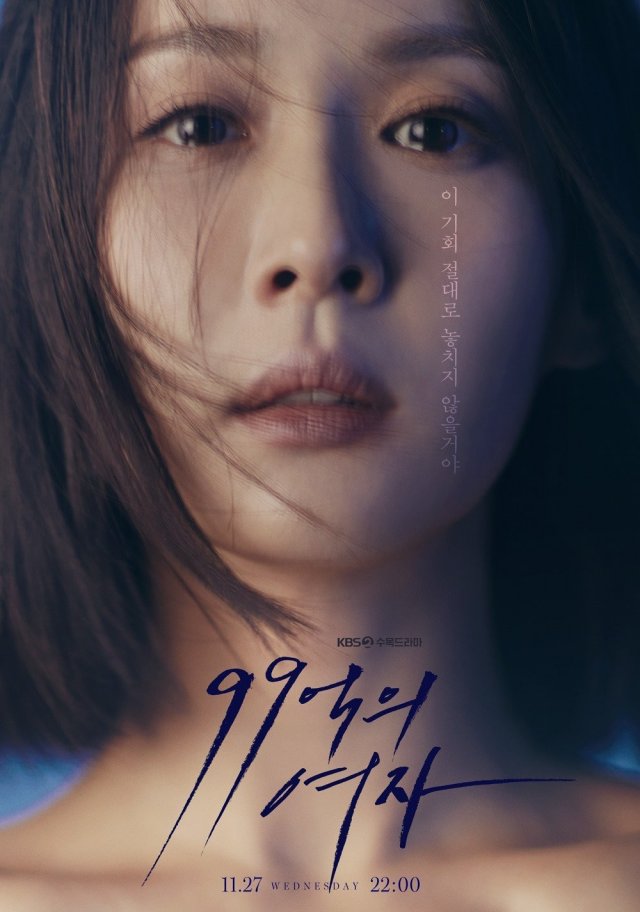 The figures have gone down significantly compared to the previous day's episodes of 9.9% and 11.4%. This seems to be the effect of the SBS TV show "Maknam Square".