[Ratings] "Your Honor" Drops in Percentage But Still in the Lead 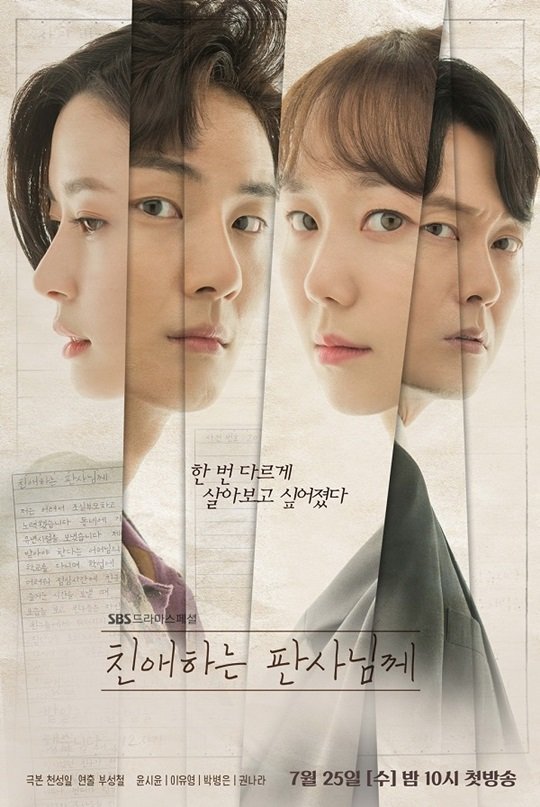 "Your Honor" is in the lead despite a continuous drop in ratings.

According to Nielsen Korea nationwide, the fifteenth and sixteenth episodes of the SBS drama "Your Honor" rated 6.8% and 8.3%.

"[Ratings] "Your Honor" Drops in Percentage But Still in the Lead"
by HanCinema is licensed under a Creative Commons Attribution-Share Alike 3.0 Unported License.
Based on a work from this source