Reasons for going to Cannes, "The Merciless" 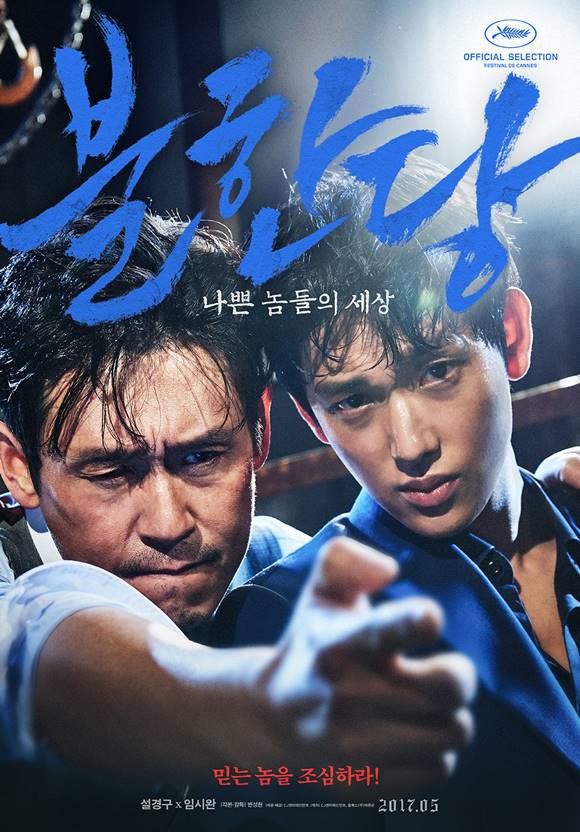 "TF Review" analyzes shows, movies, dramas and entertainment shows in five different perspectives. It delivers necessary information and tries to get friendlier with the viewers.

Numerous Korean movies have been invited to the 70th Cannes International Film Festival. Bong Joon-ho's "Okja" and Hong Sang-soo's "The Day After - 2017" are in competition.

In the non-competitive division are; Hong Sang-soo's "Claire's Camera" in Special Screening and Jung Byung-gil's "The Villainess" in Midnight Screening. Director Byeon Seong-heon's "The Merciless" is being released on the 18th this month and it's also categorized into Midnight Screening.

The Fact took a look at "The Merciless".

- The story is rich in taste

"The Merciless" is about the friendship between Jae-ho (Sol Kyung-gu) and Hyeon-soo (Im Si-wan) who meet in prison. Jae-ho who is exclusively in charge of the cigarette business in prison, voluntarily offers gangster Kim Seong-han (Heo Joon-ho) half of his business.

However, Kim Seong-han refuses his offer and Jae-ho gets beaten up. Hyeon-soo saves Jae-ho from being stabbed and they become friends until new truths about each other start to surface.

"The Merciless" has many turning points as Byun Sung-Hyun opens up everything towards the middle after being so secretive in the beginning. He completely ignores the stereotype that the biggest turning points come in the end. He unravels the story from the middle but never loses the balance of the movie. He also doesn't put a single spoiler in here for the audiences. 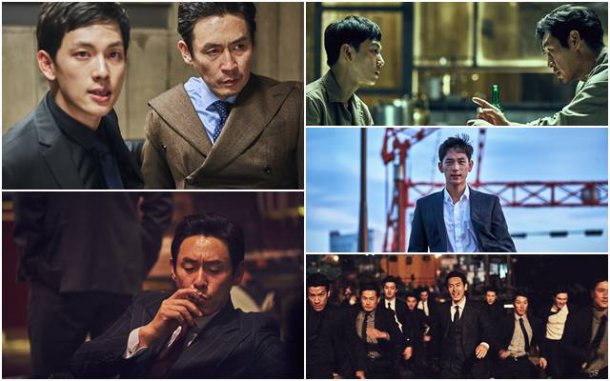 The number of audience doesn't lead to literary value or the quality of an actor but it does lead to the overall review.

However, "The Merciless" might turn over a new leaf for Sol Kyung-gu. He is outstanding in the role of Jae-ho who has a strong will power to live, looks at Hyeon-soo in a gentle way and doesn't trust anyone.

Sol Kyung-gu and Im Si-wan are the two sides of the movie. Im Si-wan is no longer known as ZE:A - Children of Empire Im Si-wan but 'actor' Im Si-wan.

Kim Hee-won, Lee Kyung-young, Jeon Hye-jin, Heo Joon-ho, Kim Sung-oh and others make up a powerful cast that will lead the movie down the right path. 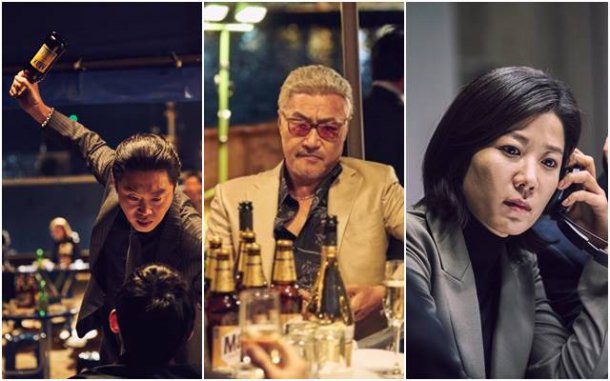 Story, performance and direction makes up a good movie and that is exactly what "The Merciless" is. The director brings up engagement to 120%. In the movie, Im Si-wan is taken somewhere with a bag over his head but the camera views this scene from Im Si-wan's point of view, inside the bag.

The dull voices coming from around him and the petrol that's dumped on Im Si-wan's head is very realistic. Not only that, the director uses different colors and filters for every scene so that the audience can easily understand the psychological and space changes in the character.

- Undercover but perfect for the taste of the audience

There might be people who say, "Another undercover movie?" However, in "The Merciless" it's hard to tell who's the good or bad guy.

"Reasons for going to Cannes, "The Merciless""
by HanCinema is licensed under a Creative Commons Attribution-Share Alike 3.0 Unported License.
Based on a work from this source