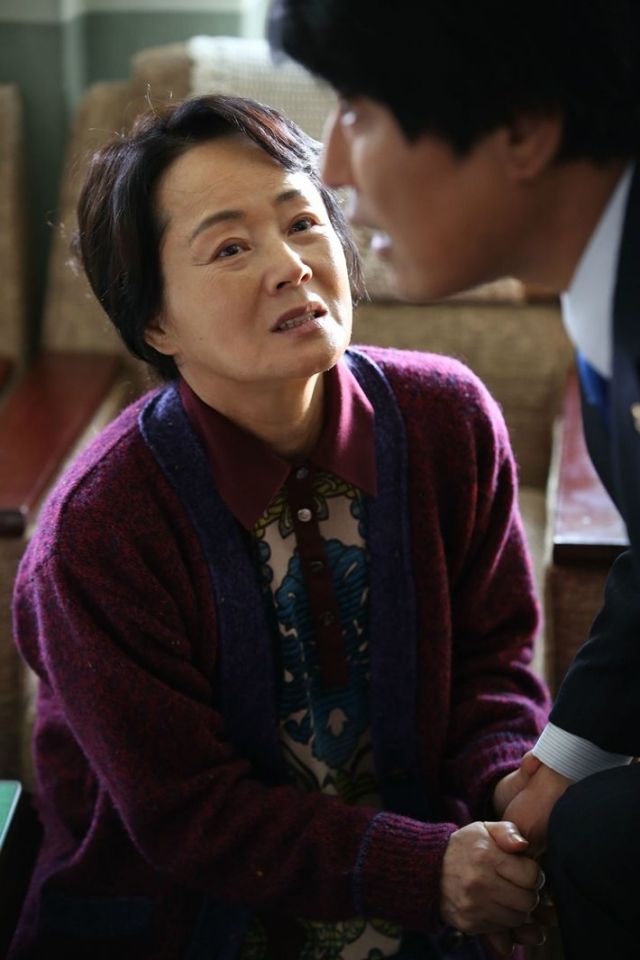 It's been two years since actress Kim Young-ae, who performed until just before she closed her eyes, passed away.

The actress passed away on the 9th of April in 2017 from pancreatic cancer.

She had been struggling with the disease since 2012. Her conditions worsened in the winter of 2016, but she showed her passion for acting by staying with "The Gentlemen of Wolgyesu Tailor Shop" (27th of August 2016 to 26th of February 2017) until the end.

Kim Young-ae debued in 1971 through MBC and starred in 85 dramas including "Copped Out", "Youth Trap", "Freezing Point", "Sandglass", "Royal Family" and more. She also starred in 56 movies such as "Cart", "The Attorney", "Chronicle of a Blood Merchant", "Pandora" and more. She was awarded Best Actress at the 9th Max Movies, the 23rd Bu-il Film Awards, the 51st Daejong Awards and the 35th Blue Dragon Awards.

Her contribution to the industry was acknowledged even after she passed and her son received the Order of Storage and Culture Merit in her place.

Meanwhile, she is resting at Sungnam Bundang Memorial Park.

"Remembering the Late Kim Young-ae"
by HanCinema is licensed under a Creative Commons Attribution-Share Alike 3.0 Unported License.
Based on a work from this source