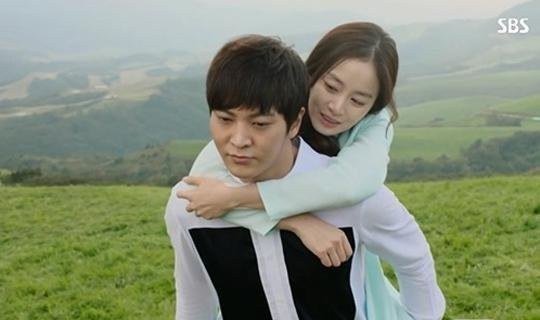 Dramas flooded this year from the 3 broadcasting stations: SBS, KBS, and MBC as well as JTBC and tvN.

The drama market gained life again as it withstood the years 2014 and 2015 which were called the years of 'unusual failures'. This is thanks to "My Love from the Star" 2 years ago. Dramas from E Channel and Drama Cube also stood out. One example would be "Riders: Get Tomorrow" which cost 300 million won to make. Drama H also presented the drama "You Will Love Me" starring Lee Tae-im. Dramas continued to spring up from everywhere and despite the poor viewing percentages, those involved in broadcasting say "Although there is the rise and fall in entertainment shows ranging from 5~7% in the weekdays, the contents that has the power to exceed this are dramas".

The qualities of the dramas in 2015 were of all sorts. Dramas have the power to draw the attention of viewers and make issues while there can be a case where some dramas become unfortunate failures. There are too many good dramas to count and they involve the 'unfortunate' ones. Ko Seung-hee takes a look at them and discusses them by category.

- "Yong Pal" with the highest viewing percentage in 2015

This drama brought rain to a drought in the drama market. Actress Kim Tae-hee came back for the first time in 2 years and shined. It ended the drought in the standardized downward market. This is the first drama that recorded over 20% in a year and a half. The record number was 21.5% which makes it the highest rated miniseries this year and various personnel in the broadcasting biz saw the capabilities of this drama. "Yong Pal" appeared at a time when all hope was being lost. Several writers were relieved to know that there was still hope.

However, the drama lacked something. Joo Won's 'one man show' stood out and Kim Tae-hee's performance recovered her from all those criticism about her acting in the past but the drama ended in an anticlimax. The first half of the drama was focused only on Joo Won's one-man-show until the "Sleeping Beauty" woke up. Then the drama turned into a melodrama too fast. The drama was initially about revenge so it received plenty of criticism. The drama continued to wander around without a purpose and only left an impression of PPL. A cell phone application called, 'Farting' became popular thanks to the drama. It reminded drama makers that dramas should be based on 'scripts'. Still, "Yong Pal" was awarded the Best Drama Award at the Hallyu Culture Awards Show and Best Writer at the Jinju Drama Awards. 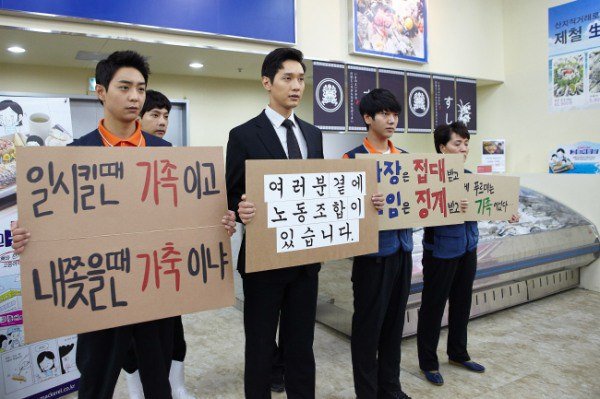 This one is an unfortunate classic. It is based on a web-toon and it has been of issue since it started making. "Awl" is based on the making of the labor union and strike of the foreign market brand Carefour. Many worried about the drama dealing with such a subject but it was deemed alright because the drama dealt with the basic topic of labor issues that still continues today.

This drama could have been uncomfortable for some and for others it could have been a catharsis. The truth of the rights of laborers being stepped on was publicly revealed. "Awl" showed a code of conduct and a change in the system.

Lee Soo-in (Ji Hyun-woo) and Koo Ko-sin (Ahn Nae-sang) poked through the heart of the system that is taken for granted. Lee Soo-in is in the center of the drama but is a third person in the issues. Repulsion was decreased by the narration, "fear and chaos occurs when something that should belong isn't there and is where it shouldn't be.'

The drama ended without 'win or lose'. There is no fantasy in this drama so it was an uneasy drama until the end. This is the reality we live in.

- A terrible mistake, SBS "Hyde, Jekyll and I" 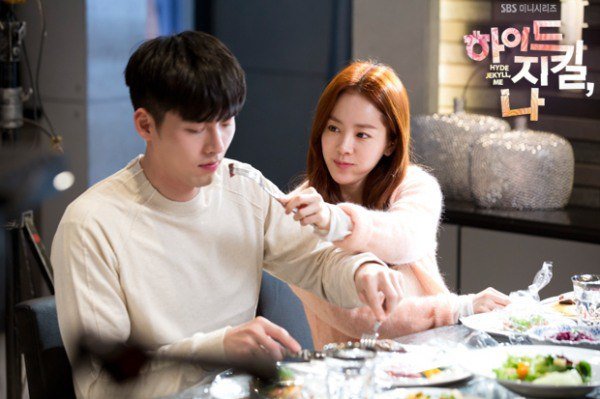 Multi-personality dramas were introduced to the market this year. MBC "Kill Me Heal Me" was first and next was Hyun Bin and Han Ji-min's "Hyde, Jekyll and I". This was Hyun Bin's first drama in 4 years and he was a Harrison Personality Disorder patient. While the two dramas were very much alike, the reviews were mingled.

"Hyde, Jekyll and I" started on the 21st of January with 8.6% but ended with 4.3%. The drama started off with sweet romance but started to add thriller and action sources from the middle onwards.

The story was pathetic but the actor and actress made up for it although watching them made it seem like watching a 30 second advertisement for 60 minutes. PPL were also placed here and there to cover the 400 million won production cost. Seeing too much good can result in no good. 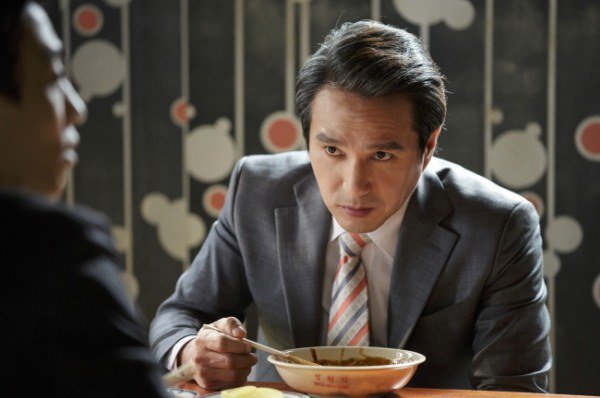 This is writer Park Kyeong-soo's third drama based on 'authority'. "Punch - Drama" was broadcast in January but it is still being called the greatest drama of 2015. The writer aimed for governmental power. "Punch - Drama" pointed the knife at our society by dissecting the human desire. There was no idol or romance in this drama but it was the only drama with a two-digit percentage.

An investigator who is given only 3 months to live becomes a whistle-blower and throws 'punches' at higher authorities. The drama portrayed the corrupted world through governmental power. The bad guy, the not-so-bad guy and the baddest guy fight for authority. The thick subject and characters drew attention.

"Punch - Drama" had it all in three ways. The scenario was good, the lines were good and the imagery was good. Of course, the crew was outstanding, too. The sense of subject stood out with such a good basis of the drama. 'How righteous can we be in front of passion?' 'Are we going to go after desire or faith?' 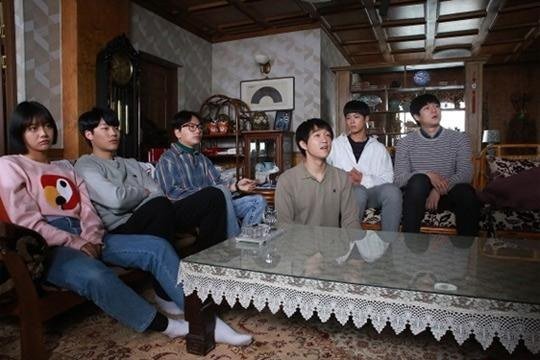 By now we can call it an epidemic. Producer Sin Won-ho apparently said this drama wasn't going to make it at the premiere of the drama. However, the success of the prequel helped to make the success of this one predictable.

"Answer Me 1988" takes us back to Ssangmoon-dong in 1988. The first episode started off with 6.1% but by the twelfth episode, had gone over 12%. It continued to rise until 13.9% and came first in line. The profit of the drama is quite outstanding too. VOD profits alone range around 500 million won.

The success of the drama comes from connection and lingering. "Answer Me 1988" talks about family, neighbors and first loves. With ten more episodes to go, viewers are already saying that they don't want it to end.

"[Reporter Ko Seung-hee's Channel Review] 2015 Dramas evaluation: From unfortunate classics to poor quality ones"
by HanCinema is licensed under a Creative Commons Attribution-Share Alike 3.0 Unported License.
Based on a work from this source