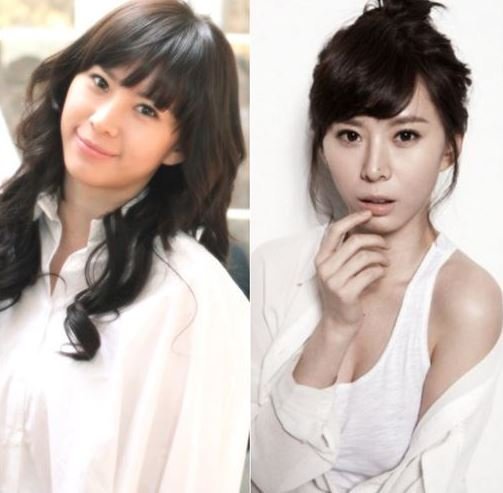 The Justice Party representative Lee Jung-mi attended the 143rd Committee of Commerce held at the National Assembly's main office, No. 223 and said, "With the courageous statement from actress Yoon Ji-oh, another layer of truth to the late Jang Ja-yeon case has been peeled off. I show my respect to Yoon Ji-oh for her statement to resolve the deceased's unjust death".

"The late Jang Ja-yeon case is an incident in which the media, the business community, and the legal profession, have completely violated a woman and killed her. The testimony also confirmed the police's cover-up of crimes. As the prosecution's committee on past history is reinvestigating the case, not only the perpetrators of sexual violence against the deceased but also the suspicion of corruption and bribery should be thoroughly investigated".

She added, "Yoon Ji-oh said she gathered the courage to do this as she deplored the way victims live in responsibility and guilt when the perpetrators are the ones who should be living in guilt. She witnessed the sexual harassment of the deceased 10 years ago and she's been giving consistent statements to the police. However, what came back to her was disadvantage. What Yoon Ji-oh suffers from isn't much different from other 'Me Too' victims. The social protection for women who speak the truth should be enhanced as well as thorough truth-finding for the Jang Ja-yeon case".

"Representative Lee Jung-mi Respects Actress Yoo Ji-oh for Her Courage in Stepping Up"
by HanCinema is licensed under a Creative Commons Attribution-Share Alike 3.0 Unported License.
Based on a work from this source