[riversky's Take] Kang Ha-neul: "Participation in military musical is not yet confirmed" 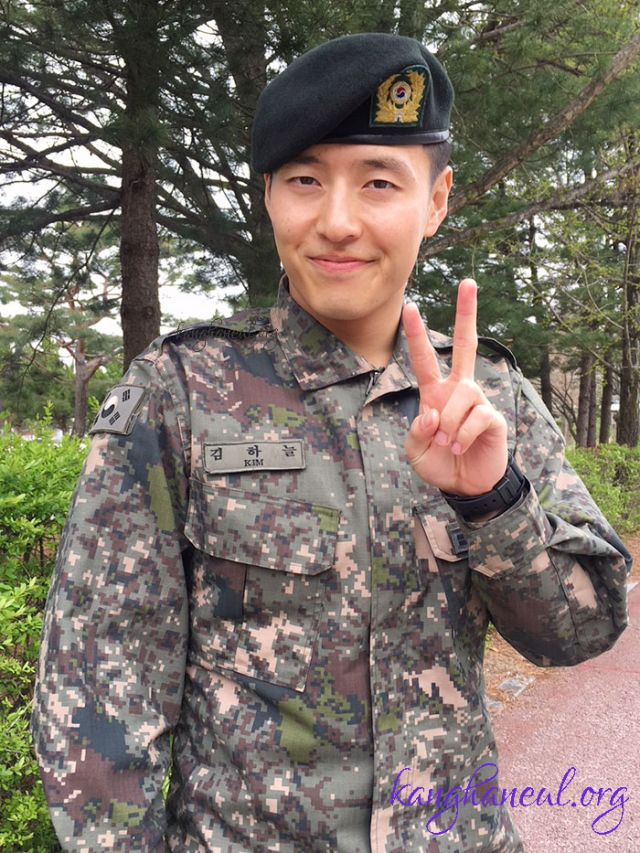 Korean actor Kang Ha-neul, who is actively serving military service, has personally confirmed with kanghaneul.org that his participation at the upcoming musical "Shinheung Military Academy" is not yet certain.

On the afternoon of April 17, the actor was spotted with fellow celebrity soldier Ji Chang-wook when they attended the audition, which was also open to other soldiers who aspire to take part in the production. According to Korean media, a representative of the musical also informed that the participation of both Kang Ha-neul and Ji Chang-wook are not yet known at this stage. Results and casting will be announced later.

"Shinheung Military Academy" tells about a group of freedom fighters led by Lee Heo Young, who fought the Japanese forces to to regain their homeland. The musical production commemorates the 70th anniversary of the founding of modern day Republic of Korea. It will be produced jointly by the Republic of Korea Army and Shownote company which is behind hit musicals "200-Pound Beauty" and "Hedwig". A total of 20 performances will be staged starting September 2018 at Theater Yong, National Museum of Korea in Seoul.

"[riversky's Take] Kang Ha-neul: "Participation in military musical is not yet confirmed""
by HanCinema is licensed under a Creative Commons Attribution-Share Alike 3.0 Unported License.
Based on a work from this source