"Road to the Airport" Choi Yeo-jin, "Harmony was great with the crew and cast" 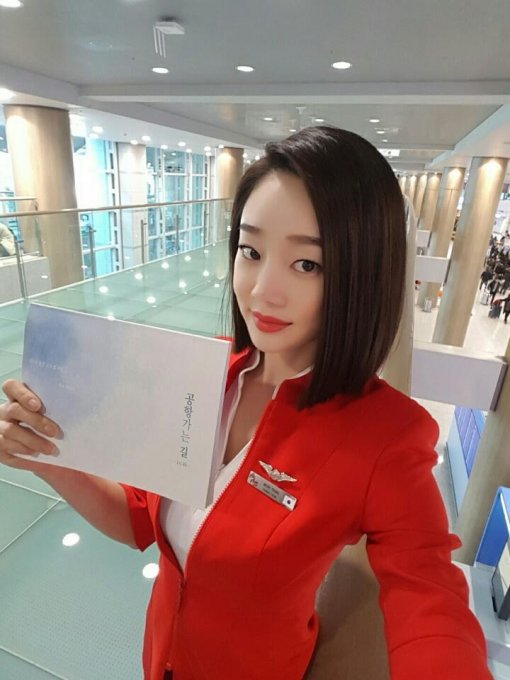 Choi Yeo-jin took on the role of Song Mi-jin in the KBS 2TV drama "Road to the Airport".

She interviewed, "Every time I read the script, I would relate to every single line by talking to myself. I could feel exactly what the lines met and I was happy I was able to melt into the lines. It was simple but so great that everyone talked about it. Director Kim Cheol-gyoo's directing made it so easy for us to express all that on TV".

"I can also say that the harmony between the crew and the cast was outstanding. I was very positively stimulated by them and I would like to say thank you to everyone. Thank you to the fans and viewers who watched "Road to the Airport". The ending was great thanks to all and I wish this drama brought comfort. I wish the drama remains in your hearts for some time".

Choi Yeo-jin's role of Mi-jin in the drama drifts apart from her friend because of a misunderstanding but recovers their friendship and trust.

Choi Yeo-jin's career woman look was also a great hit and talked about within many young females.

""Road to the Airport" Choi Yeo-jin, "Harmony was great with the crew and cast""
by HanCinema is licensed under a Creative Commons Attribution-Share Alike 3.0 Unported License.
Based on a work from this source