Role Given to Only the Most Beautiful Actresses - Joseon Bond Girls! 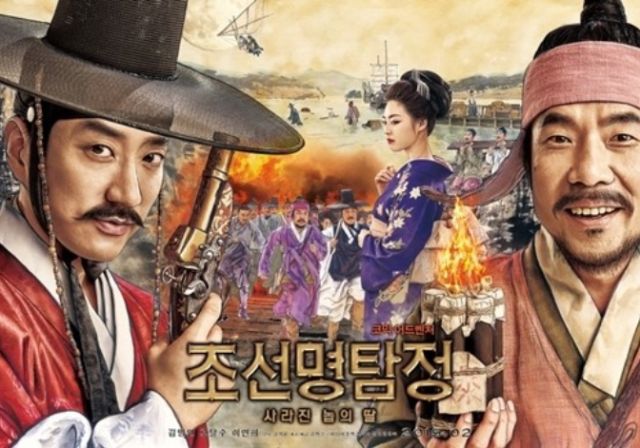 This historical detective fiction always features beautiful heroins in each movie, aka the Joseon Bond girls! Starting with actress Han Ji-min to Lee Yeon-hee and now with Kim Ji-won! Let's take a look at all the beautiful Joseon Bond Girls. 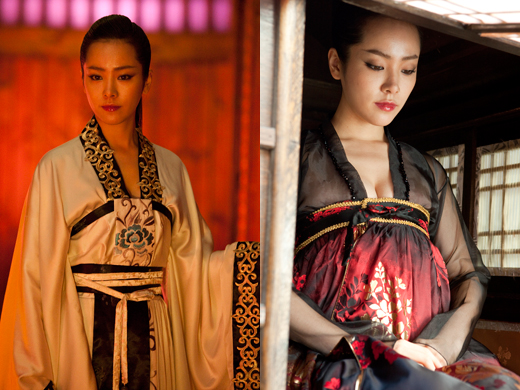 Actress Han Ji-min is the actress often mentioned when we talk about pure and innocent beauty. That Han Ji-min showed us a whole different side to her in the movie "Detective K"! When the movie was released people were shocked at her image change but welcomed this sexy side of her with open arms! 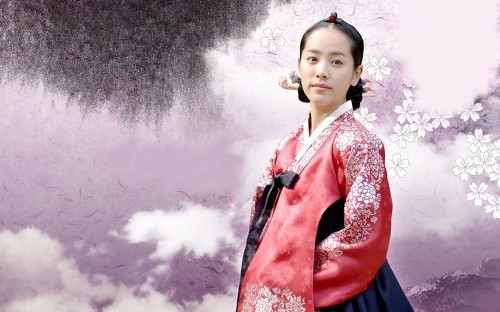 As we can see in the drama "Yi San", Han Ji-min often looks so fragile and feminine especially when she is wearing Hanbok (traditional Korean clothing), yet in "Detective K", she looks seductive times 100 in a revealing Hanbok! 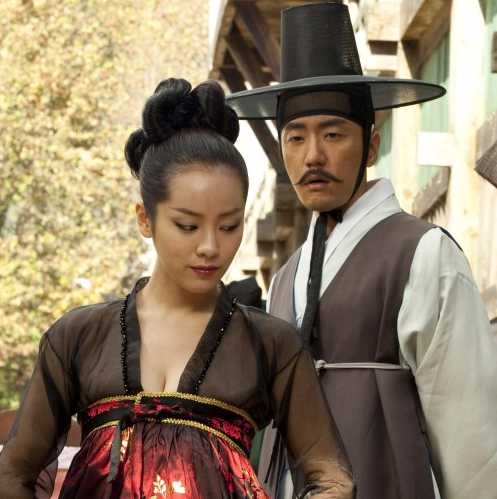 Look at her strong woman image, the sexy tigress ready to devour! 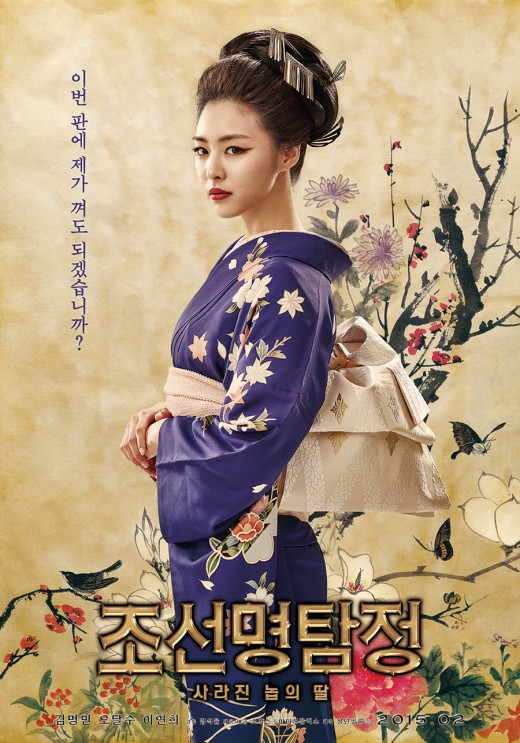 Actress Lee Yeon-hee has always been criticized for her poor acting, but she's not the same as she has once been! Due to her blood, sweat and tears, her acting is improving each day and her acting shines most brightly when she is acting in a historical show. 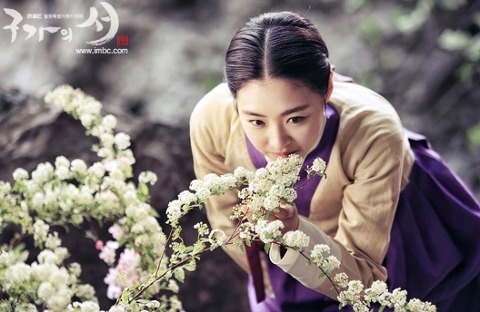 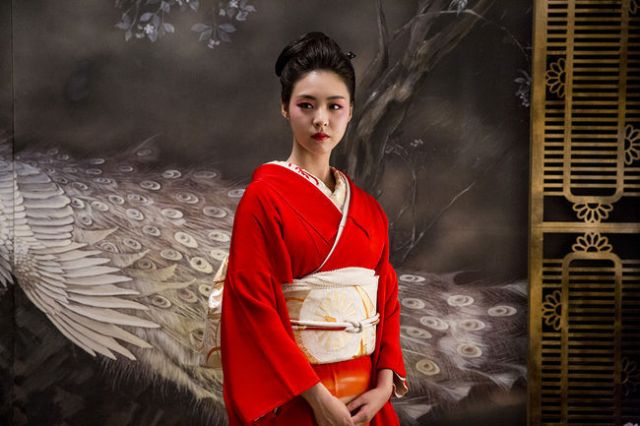 Before the movie, she acted in "Gu Family Book", looking flawless in dignified Hanbok, and this time, she decided to look flawless once again but in Kimono (traditional Japanese clothing)! I mean, I knew she was beautiful to begin with, but her beauty just radiates when she's wearing traditional garments. 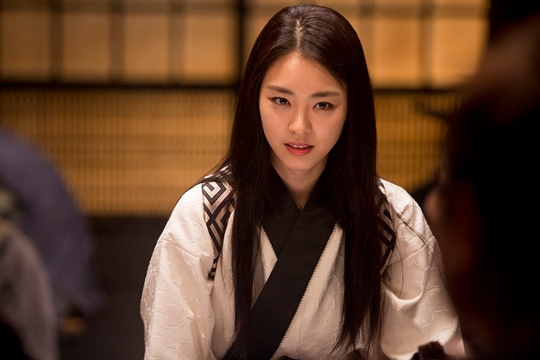 She mentioned that since her acting has been criticized so much, she's not feeling competent to continue the legacy actress Han Ji-min built. That is why, when she confirmed the role in the movie "Detective K: Secret of the Lost Island", she put so much effort into this character. At the time of her shooting, she prepared herself as she studied Japanese, dance, action scenes and acting in general. As a result, the movie was a huge success! 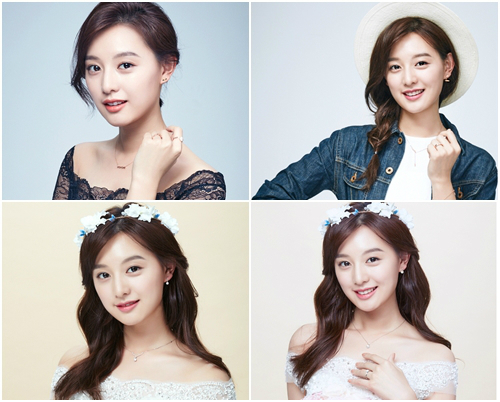 As actress Kim Ji-won confirmed her appearance in the newest Detective K movie series, it is told that her character will be a proactive, strong-willed woman. 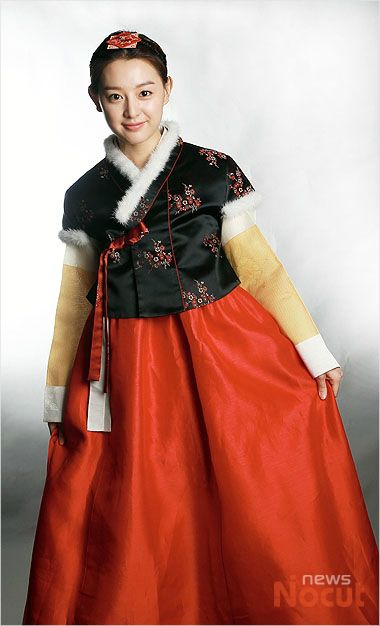 You may have thought she looked best in her army uniform but her hanbok look is as beautiful! 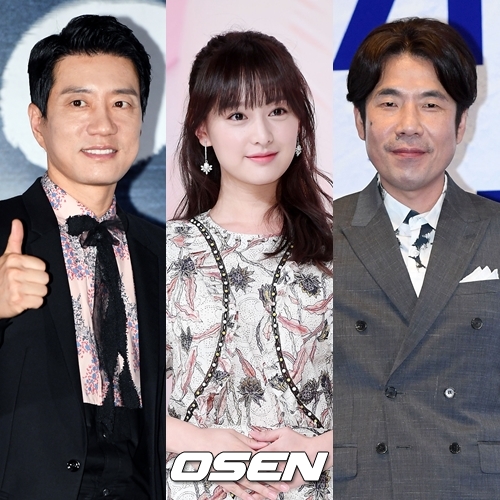 We are excited to see another Detective K movie coming out, and also excited that Kim Ji-won is getting on the stardom!

"Role Given to Only the Most Beautiful Actresses - Joseon Bond Girls!"
by HanCinema is licensed under a Creative Commons Attribution-Share Alike 3.0 Unported License.
Based on a work from this source