Rom-Com Queen Jang Nara is Back 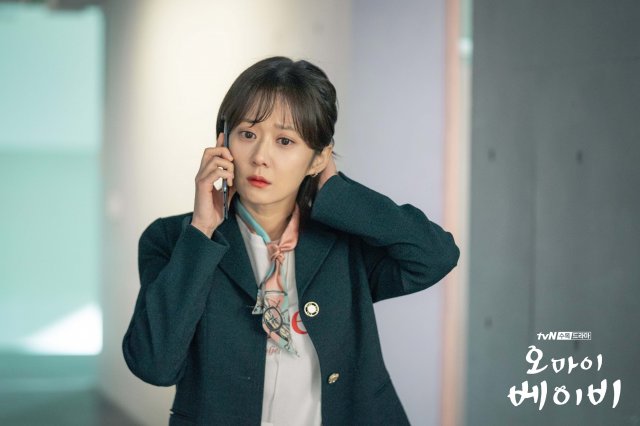 Jang Nara is coming back as the rom-com queen with a deepened sense of feminism.

She debuted as a singer and started acting in the year 2000 with "New Non Stop" and continued to appear in numerous romantic comedies, appealing with her captivating, voluptuous, cheeky and cute appeal.

Jang Nara, who creates a new rom-com character every time, expanded her performance not only nationwide, but in China as well, and her talent has been acknowledged through several dramas. In Korea, she's recently starred in unique romantic dramas such as "The Last Empress" and "VIP", pushing through thr limits of romantic comedy and standing out as a one-of-a-kind actress.

Jang Nara still maintains such a young and lovely visual that sometimes it can be a handicap for her, but it can also be her strongest weapon and advantage. In "Oh My Baby", starting on the 6th of May, she's coming back as the lively and bubbly Jang Ha-ri.

"Oh My Baby" is a romantic drama about a woman who doesn't want marriage, but wants a child, and three men that catch her attention, starring Go Joon, Park Byung-eun and Jung Gun-joo in those roles.

A recent poster of hers stole the show with her voluptuous and lovely appearance. Jang Nara is expected to cry and laugh with the viewers as a clumsy grown-up who seeks 'true happiness'.

Regardless of genre, Jang Nara has been undefeated over the last 10 years with every one of her works being well received. Expectations for her performance in the future are growing, as she is reputable and appealing in many ways.

Jang Nara, who announced her return as romantic comedy queen, is still recognized for her beauty and star quality, as she was selected as a model for a cosmetics brand on the 20th.