"Dr. Romantic" is a triple threat 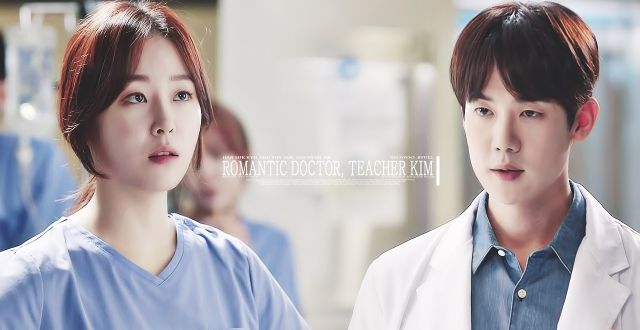 If there's any drama you should be excited to watch this season, it is "Dr. Romantic".

First of all, it's Kang Eun-kyeong. Just her name printed as the author of this drama guarantees you the high quality drama you will love. She is known for her successful dramas such as "Gu Family Book", "Bread, Love and Dreams", "Hotelier" and many more. Combined with her mad writing skills, PD Yoo In-sik joined the party. It is so important to have a good PD with sensible eyes who can bring out the details of the story on the screen.

"Now that we have the double deal, let's make it a triple threat by casting only the best of the best" is what they were probably thinking because they got Han Suk-kyu, Seo Hyun-jin and Yoo Yeon-seok on board. It's been a while since Han Suk-kyu acted in a modern drama and just by a short appearance he had in the beginning and the ending of the first episode was enough for me to scream out loud for his name. I just love how someone can have both charismatic and gentle feature shown at the same time. 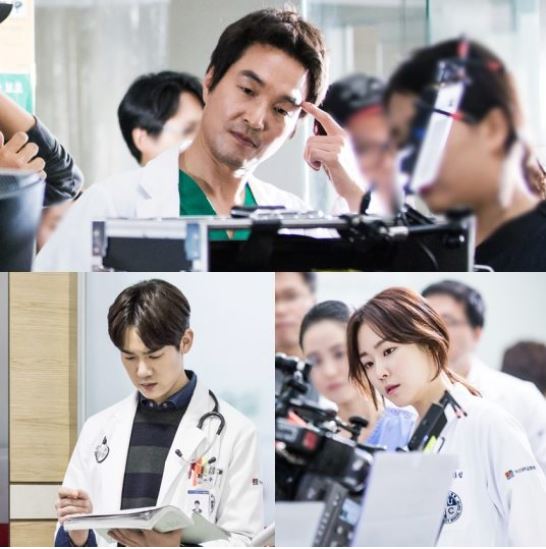 Also, Seo Hyun-jin choosing this drama after the big syndrome she made with "Oh Hae-Young Again" was a smart move. It's upsetting for me when an actor/actress become so popular after a good drama and the next one they act in doesn't hit as big as the previous one. (For example, Hyeri with "Entertainers" after "Reply 1988". Entertainers wasn't half bad, but perhaps our expectation was too high for Hyeri and Ji Sung in it.) For Seo Hyun-jin though, this drama will be another booster to build a milestone in her acting career. From what I saw, she has already become one with her character in the very first episode. 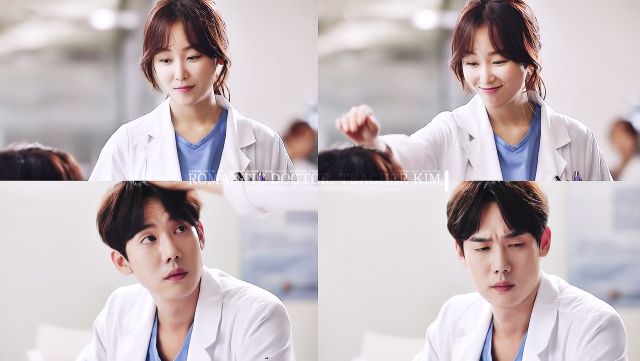 Yoo Yeon-seok did an excellent job at bringing out the complex feeling combined in his character. Spark between him and Seo Hyun-jin was also perfect. I never thought I would see the main characters who's not even a couple yet, be kissing in the first episode haha and the kiss scene was a beautiful one too. 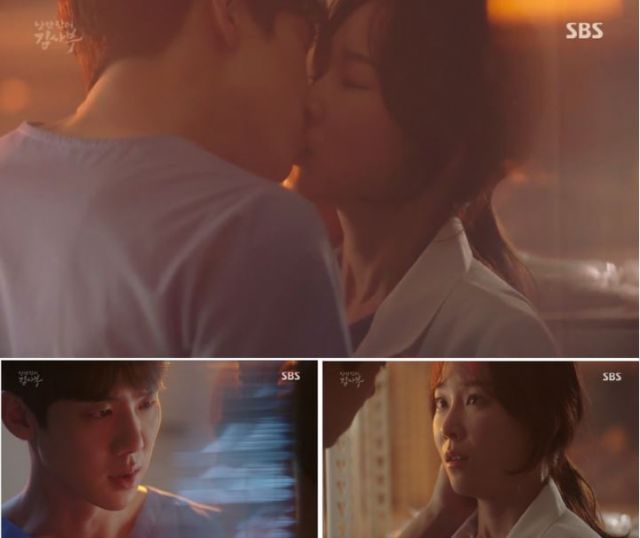 Lastly, just a warning before you get into this drama - fasten your seatbelt because this fast-paced, yet solid story development will have your mouth hanging wide open throughout the show.

""Dr. Romantic" is a triple threat"
by HanCinema is licensed under a Creative Commons Attribution-Share Alike 3.0 Unported License.