"Rooftop" Han Ji-min "An actress must not be outstanding" 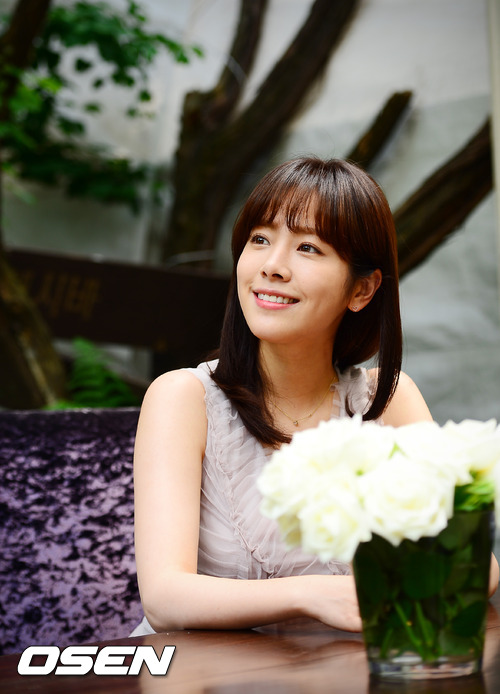 Han Ji-min from the recent SBS drama "The Rooftop Prince" revealed her philosophy.

In an interview with OSEN on the 29th, "I don't think any character should stand out on its own when it comes to acting. It's important for viewers to say, "Oh it's Park Ha" rather than "It's Han Ji-min" when they see something".

She continued, "I also think it's important that the character fits well into the overall story and not stand out by his or herself".

"I try to keep that in mind when I am acting. I don't stand out but I try to be natural. I still have a long way to go".

Han Ji-min went through a lot in the drama "The Rooftop Prince" as Park Ha but remained bright and cheerful all the time.

Meanwhile, "The Rooftop Prince" is about a prince named Lee Gak (Park Yoo-chun) from the Chosun times who travels to the modern era after losing his beloved princess but falls in love with the woman he couldn't love 300 years ago.

""Rooftop" Han Ji-min "An actress must not be outstanding""
by HanCinema is licensed under a Creative Commons Attribution-Share Alike 3.0 Unported License.
Based on a work from this source