Rookie Actor Lee Shin-young Cast for "Crash Landing on You" 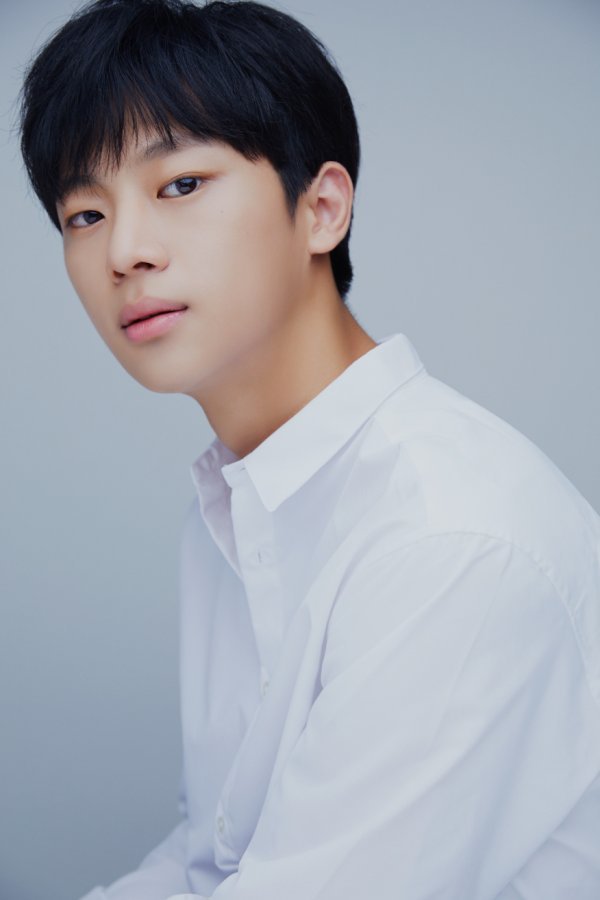 Rookie actor Lee Shin-young has been cast for "Crash Landing on You" according to Forest Entertainment.

"Crash Landing on You" is a top secret love story about a commission officer named Ri Jeong-hyeok (Hyun Bin) who hides and protects a chaebol heiress named Yoon Se-ri (Son Ye-jin) after she lands in North Korea in a paragliding accident, but eventually ends up falling in love with her. It is written by Park Ji-eun and directed by Lee Jeong-hyo.

"Crash Landing on You" is expected to be one of the most anticipated dramas this year. Lee Shin-young is apparently tackling the role of Kwang-beom, one of Ri Jeong-hyeok's (Hyun Bin) most trusted men.

Lee Shin-young is expected to go through a change for this role.

"Rookie Actor Lee Shin-young Cast for "Crash Landing on You""
by HanCinema is licensed under a Creative Commons Attribution-Share Alike 3.0 Unported License.
Based on a work from this source