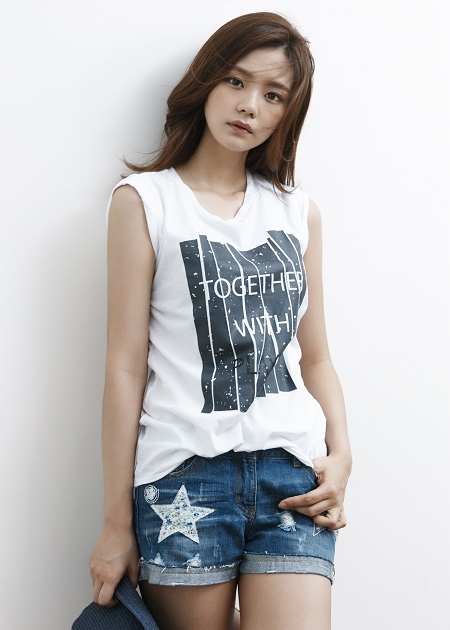 On November 13th, her agency Run Entertainment said, " Kim Hye-ji has been cast for the role as Lee Da-yeong in tvN's Monday & Tuesday drama, "Cheese in the Trap".

Kim Hye-ji's role Lee Da-yeong is a student leader of her department, who interferes with every single thing that Hong Seol (Kim Go-eun) does or anything that's related to Hong Seol. Kim Hye-ji will play the role, who is seemingly mature, however self-centered and greedy inside.

Kim Hye-ji starred in SBS' "OB and GY", and JTBC 'Childless Comfort'. Also, she was recognized by the viewers when played a researcher, Cha Mi-rae in SBS drama, "Passionate Love",

tvN's new Monday & Tuesday drama, "Cheese in the Trap" is a thriller romance drama about the seemingly perfect guy, Yoo-jeong (Park Hae-jin), who is hiding his dangerous identity successfully behind his sweet smiles, and the college student, Hong Seol, the only one, who could see through his real identity. The thriller rom-com is slated to begin on January 1st, 2016.