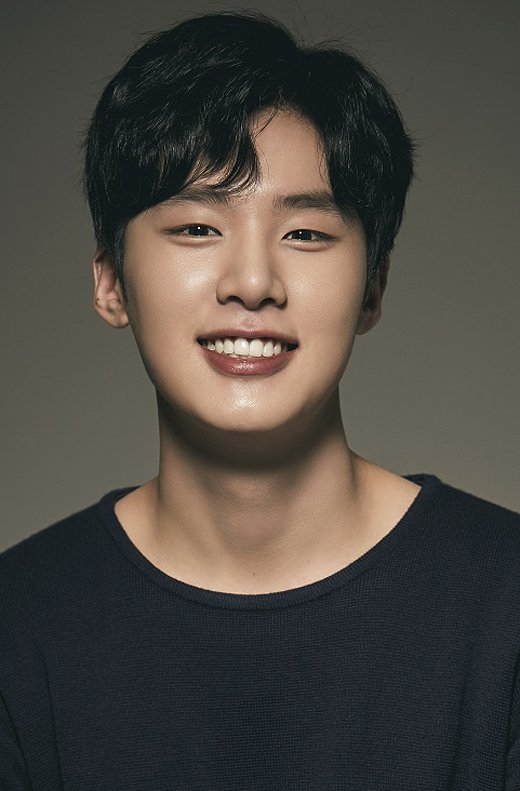 Kim Dong-hee stood out in the drama "A-TEEN". As soon as that was over, he signed a contract with JYP Entertainment.

"SKY Castle" is a satire drama about the top 0.1% rich people in Korea where the wives want to treat their husbands like kings and their children like princes and princesses.

The drama stars Yeom Jung-ah, Lee Tae-ran, Yoon Se-ah, Oh Na-ra, Jung Joon-ho, Choi Won-young, Jo Jae-yun and Kim Byung-chul. Kim Dong-hee plays Yoon Se-ah and Kim Byung-chul's son, Cha Seo-joon. He's pretty looking with a mild temper and doesn't like to fight. He loves to read and dream, but his father forces him to forgo what he likes to do.

Kim Dong-hee is honored to work with respected seniors. It was also easy for him to act out a teenager because he'd only been on himself not long ago.

Kim Dong-hee graduated Department of Theater and Play at the Anyang High School of Arts and is currently attending Department of Acting at the Gachun University.

"Rookie Kim Dong-hee Joins "SKY Castle""
by HanCinema is licensed under a Creative Commons Attribution-Share Alike 3.0 Unported License.
Based on a work from this source