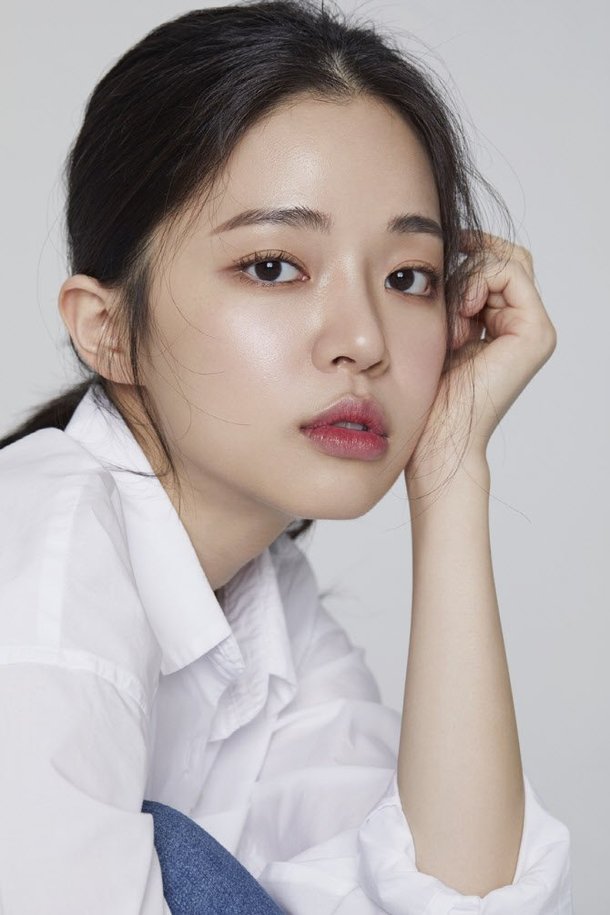 The new tvN drama "Mr. Queen" is a fusion historical drama comedy in which the spirit of Jang Bong-hwan, a free man living in modern times, is trapped inside the palace during the Joseon Dynasty and inside the body of Kim So-yong, the Queen starring Shin Hye-sun, Kim Jung-hyun, Bae Jong-ok, Kim Tae-woo and others. Actress Kim Ju-young takes on the role of Jo Hwa-jin's (Oh Ah-yeon) maid Oh-wol.

Kim Ju-young last starred in the TV Chosun drama "Queen: Love and War" as Dan-yeong and displayed incredible beauty in a Hanbok.

Kim Ju-young is also starring in the KBS 2TV drama "Once Again" as a travel agency intern Song-yi.

Meanwhile, "Mr. Queen" is expected to broadcast on tvN.