Rookie Lee Tae-hwan to star in MBC "Pride and Prejudice" 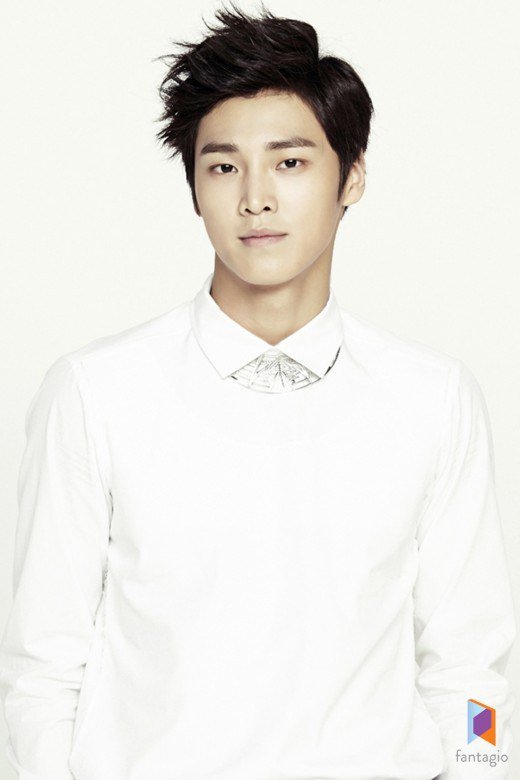 He appears in the drama as a former Taekwondo athlete and Incheon District investigator and pure hearted guy Kang Soo. He's co-acting alongside Choi Jin-hyuk who plays Goo Dong-chi, an elitist who only finished high school and Baek Jin-hee who plays Han Yeol-moo, a passionate investigator.

Lee Tae-hwan announced through his agency on the 1st, "Even though I am pressured to play such a big role, I'm willing to make it work. I stood on trial and got advice from a real former investigator to understand my character and I'm working real hard. I want to leave a good impression".

Lee Tae-hwan is starring in his second drama since the tvN drama "The King of High School Manners".

A "Pride and Prejudice" source said, "Lee Tae-hwan's bright impression helped him get this role and he's very much like Kang Soo. We think he is perfect for this role because he's so pretty when he smiles".

Meanwhile, "Pride and Prejudice" is the struggle of loser prosecutors who try to protect the weak and innocent people. It's produced by Kim Jin-min-I and written by Lee Hyeon-joo. To be released this coming October.

"Rookie Lee Tae-hwan to star in MBC "Pride and Prejudice""
by HanCinema is licensed under a Creative Commons Attribution-Share Alike 3.0 Unported License.
Based on a work from this source