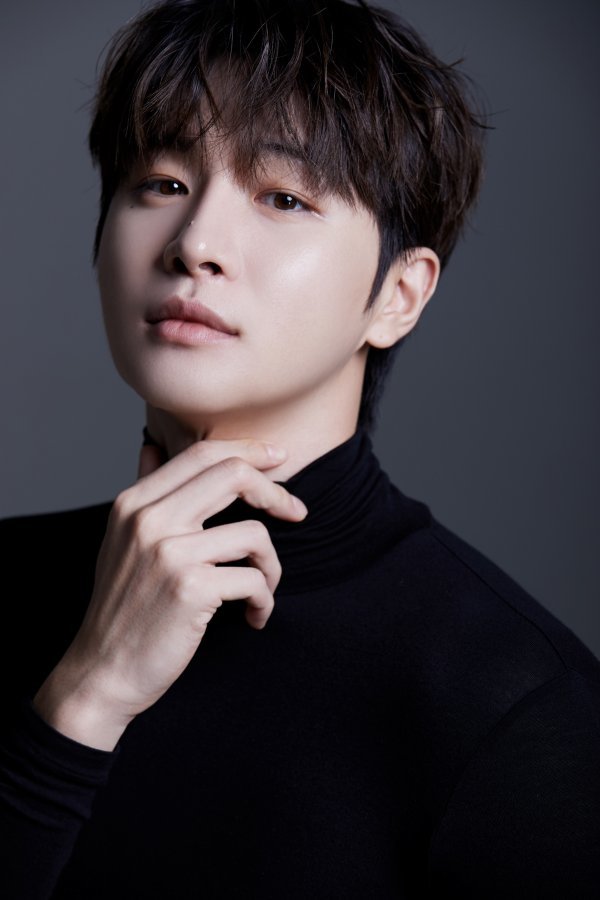 tvN's new drama "The Heavenly Idol" is based on a popular web novel of the same name, depicting Lambrury's holy and disorganized adaptation to the entertainment industry instead of this world (a world different from the world we live in).

Park Sang-nam plays the role of the new road manager of Wild Animal, Sa Gam-jae. Sa Gam-jae is a suspicious character who has white skin, red lips, cold impression, and wears black suits every day. He has a mysterious appearance and tremendous power. Park Sang-nam is expected to captivate the small screen by fully immersing himself in the role of Sa Gam-jae with his excellent physical and visual as well as his wide range of characters.

Starting with the drama "Age of Youth", Park Sang-nam has previously appeared in various works such as "You Are My Spring", "Rookie Cops", web dramas "Twenty-Twenty", "Scripting Your Destiny", and the play "Jose, Tiger and Fish". Recently, he played the role of Allen, a popular handsome star, in "Military Prosecutor Doberman" and tried to make a drastic transformation and performed enthusiastically as an angry villain.

tvN's new drama "The Heavenly Idol", starring Park Sang-nam, is scheduled to air in the first half of 2023.