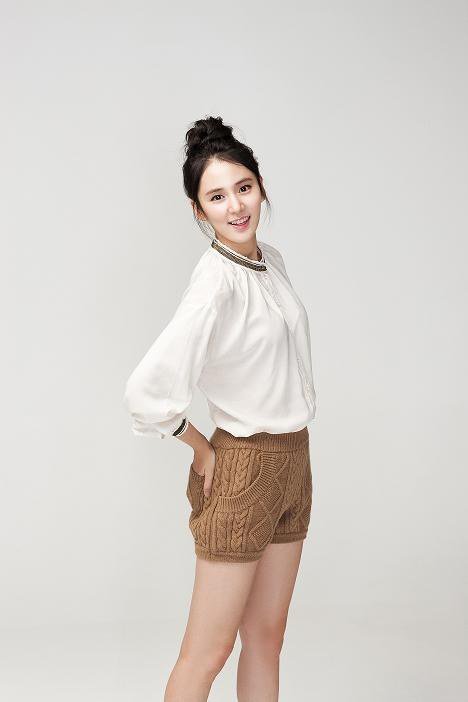 Actress Roh Haeng-ha has been cast for the movie "Empire of Lust".

She's been building her experience in movies and dramas. She's also starred in music videos and has earned herself the nickname, 'post Han Ga-in'.

Roh Haeng-ha said, "I am so happy to work with people I've always respected and it's quite new for me because it's a historical but I want to appeal with my own colors as if I'm drawing on a canvas".

"Empire of Lust" can be called the Korean version of "Lust, Caution" as a woman approaches a man for revenge.

"Rookie Roh Haeng-ha in "Empire of Lust""
by HanCinema is licensed under a Creative Commons Attribution-Share Alike 3.0 Unported License.
Based on a work from this source