Rookie Yoo Su-bin Is Chic and Lively on Set 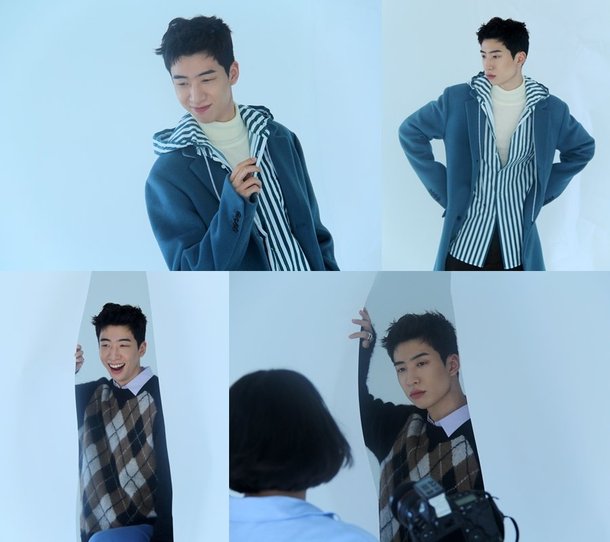 Rookie Yoo Su-bin was in a photo shoot.

In the recent photo shoot with Yoo Su-bin, he went through the details of the day's concept and became a completely different person when the cameras started flashing. He looked manly with his suave demeanor, and cute with his lively smile. He was able to move around freely and expand his ground of expression.

Yoo Su-bin was also very caring for each and every one of the staff members.

Yoo Su-bin will be coming back with a drama called "The Ghost Detective" and a movie called "Exit".

"Rookie Yoo Su-bin Is Chic and Lively on Set"
by HanCinema is licensed under a Creative Commons Attribution-Share Alike 3.0 Unported License.
Based on a work from this source