Roy Kim to Go Back to School in U.S. 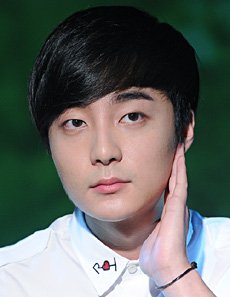 Singer Roy Kim will wrap up his commitments in Korea and leave for the U.S. on Aug. 25 to study business administration at Georgetown University.

The news is sure to disappoint his growing army of fans. His first single topped the domestic music charts for six weeks after its release in mid-April, and he released his first full-length album in late June.

Kim was supposed to enroll at the same school last year but took a year-long leave to participate in the lastest season of the audition-based talent show "Superstar K", which he eventually won, and launch his singing career.

"Roy Kim to Go Back to School in U.S."
by HanCinema is licensed under a Creative Commons Attribution-Share Alike 3.0 Unported License.
Based on a work from this source