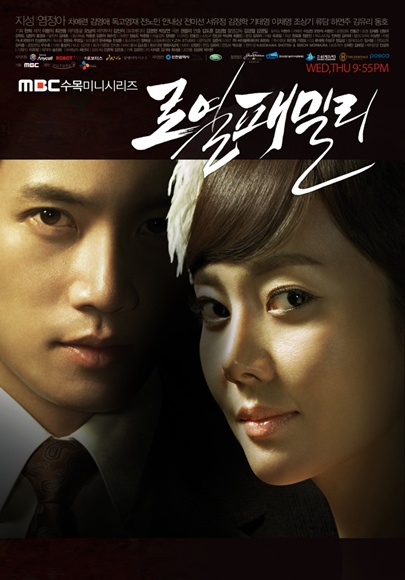 With one last episode to go MBC drama "Royal Family" increased in rate slightly and stood firm in its first place.

Starting off at 7% on March 2nd, "Royal Family" put up its greatest record of 15.7% after the ending of SBS "Sign". Then in the later half, the drama lost pace in story and despite it being the first place of Wednesday and Thursday dramas remained in and out of 13%.

""Royal Family" 13.4% first place... last is "49 Days""
by HanCinema is licensed under a Creative Commons Attribution-Share Alike 3.0 Unported License.
Based on a work from this source