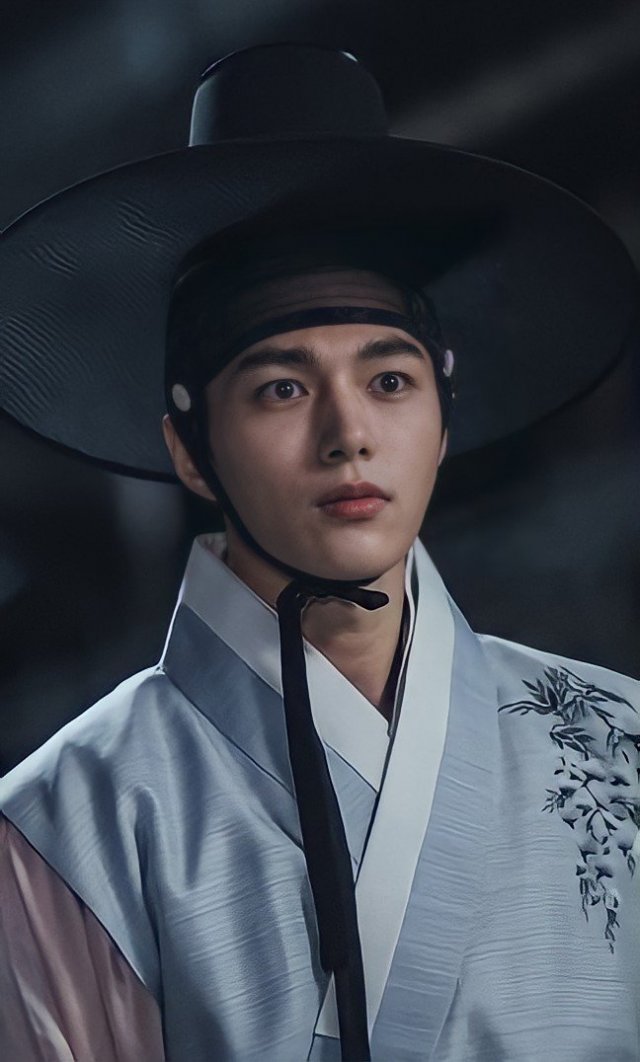 Stills of Kim Myung-soo from "Royal Secret Agent" were released.

Kim Myung-soo plays Hong Moon-kwan's deputy Seong Yi-gyeom, who lives only today without ambitions or goals in the backdrop of the end of the Joseon Dynasty. In the past, Seong Yi-gyeom was a promising talented person, but somehow he lives as an ordinary bureaucrat who is not very interested in the country. However, he was found living a second life as a dishonest gambler and is now investigating the mysterious incident as the Phantom Master. 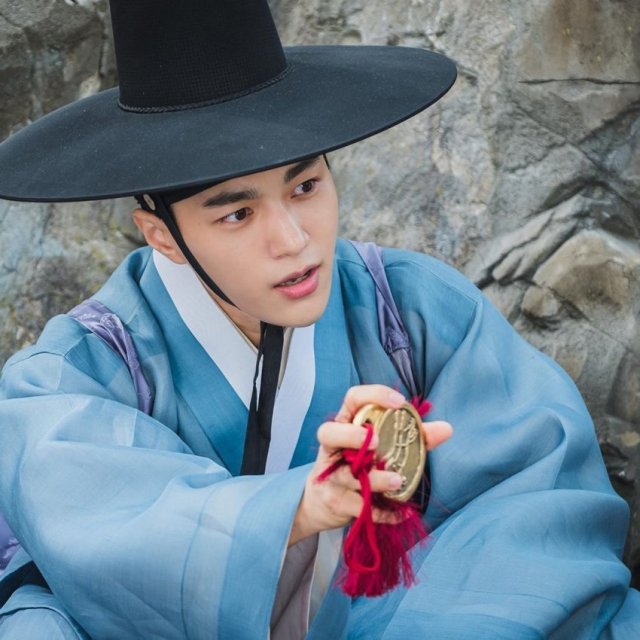 In the first still cut, Kim Myung-soo is the image of a young master dressed in a fine silk scroll and a gat. The handsome look, can't be hidden even in a Hanbok. In addition, the moment when he confidently reveals his identity by showing the medal signifying the Phantom Master, there is the charisma of a person looking gentle on the outside but strong on the inside.

As such, Kim Myung-soo has become a Phantom Master unwillingly but he will grow by destroying corrupted government and evil groups. Expectations are high on what Kim Myung-soo's character will look like. 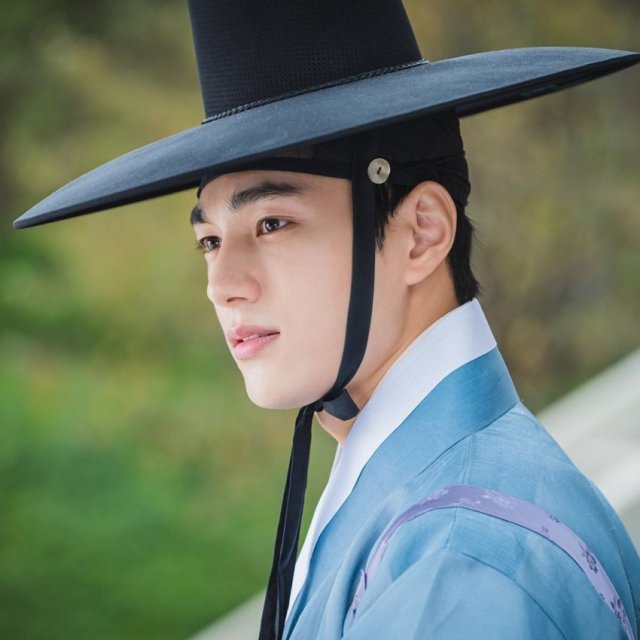 ""Royal Secret Agent" Kim Myung-soo, Serves Justice?"
by HanCinema is licensed under a Creative Commons Attribution-Share Alike 3.0 Unported License.
Based on a work from this source