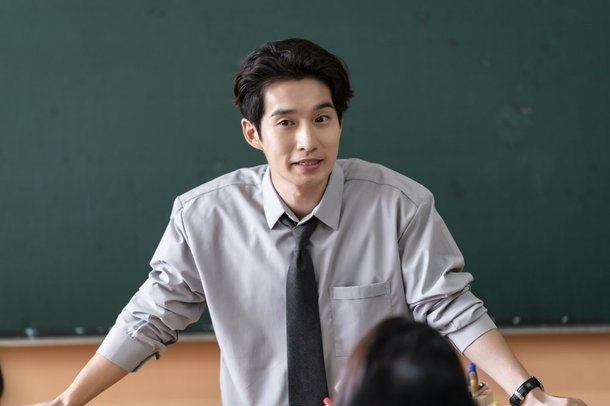 The new SBS drama "Nobody Knows" is a mystery tracking drama that poses the question, 'Would my life have changed if I had met a good grown-up?' and tells the story of a police officer who wants to protect children who are on the edge.

"Nobody Knows" released stills of actor Ryu Deok-hwan in the role of Lee Seon-woo.

In the pictures, Ryu Deok-hwan is standing in front of the classroom, saying something to the children. He is dressed neatly as he smiles down at them with gentle eyes.

"Nobody Knows" begins on the 2nd of March. 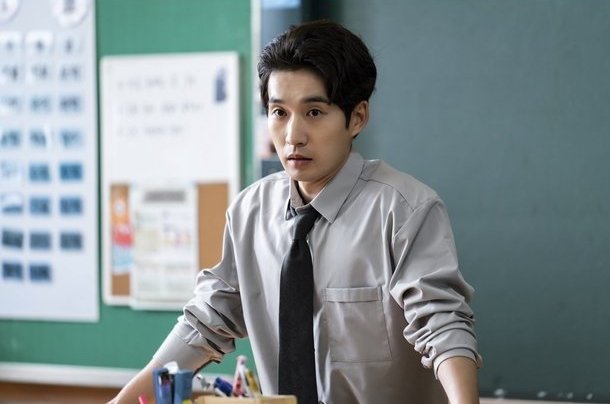 "Ryu Deok-hwan Transforms Into a Teacher in New Stills for "Nobody Knows""
by HanCinema is licensed under a Creative Commons Attribution-Share Alike 3.0 Unported License.
Based on a work from this source