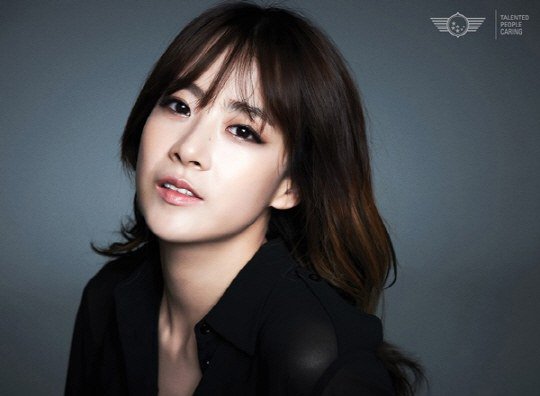 Actress Ryu Hyun-kyung is coming back as the perfect woman in the movie "Three Summer Nights".

Ryu Hyun-kyung plays the role of Ji-yeong. She's the daughter of a family of doctors, lawyers and prosecutors and is the youngest lawyer with the perfect spectrum. She's also looking forward to marriage with Myeong-seok (Kim Dong-wook) who's been studying for 8 years.

Ryu Hyun-kyung is a known actress with much experience. This time she is a single-minded devotee to Myeong-seok who struggles to set him straight. Ryu Hyun-kyung has starred in "Mansin: Ten Thousand Spirits", "Born to Sing", "Miss Cherry's Love Puzzle", "Two Weddings and a Funeral" and more.

"Three Summer Nights" is directed by Kim Sang-jin from "Attack the Gas Station!", "Kick the Moon", "Jail Breakers - No. 815" and more. The cast includes Kim Dong-wook, Ryu Hyun-kyung, Im Won-hee, Son Ho-jun, Yoon Je-moon, Shim Eun-jin and more. Myeong-seok, Dal-soo and Hae-goo are three friends who visit the beaches of Haeundae and get in trouble.

"Ryu Hyun-kyung to star in "Three Summer Nights" with Kim Dong-wook"
by HanCinema is licensed under a Creative Commons Attribution-Share Alike 3.0 Unported License.
Based on a work from this source