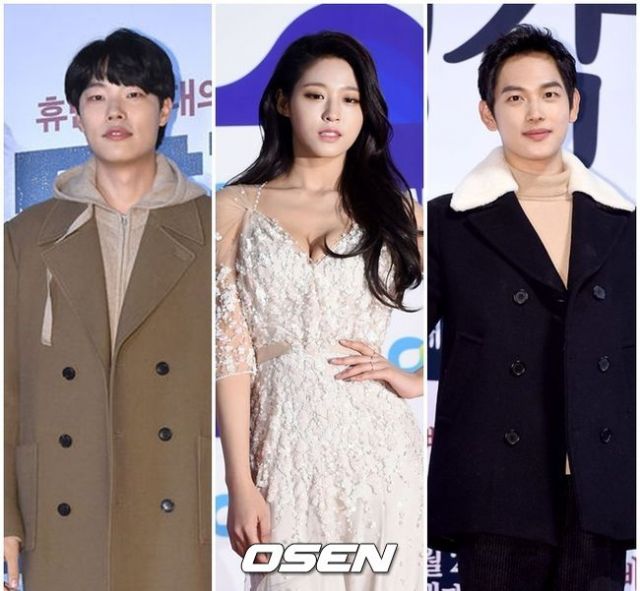 Rising Star Awards is a new category created this year to recognize new actors and actresses who have contributed to the film industry. The awardees are selected by votes comprised with audience by 60% and film reporters by 40%. The selected awardees will attend the award ceremony which will be held at Universal Art Center at 6 PM on February 25th.

The 11th Max Movie Awards this year recorded the most number of votes contributed to select the awardees. The voting took place for 27 days from January 7th to February 2nd on the 906 movies released in Korea in the year of 2015. The total number of votes was 2,102,095, which has set the record in terms of the number of votes that affected the result.

"Ryu Jun-yeol, Seolhyun, Im Si-wan selected as Rising Stars by Best Film Awards 2016"
by HanCinema is licensed under a Creative Commons Attribution-Share Alike 3.0 Unported License.
Based on a work from this source