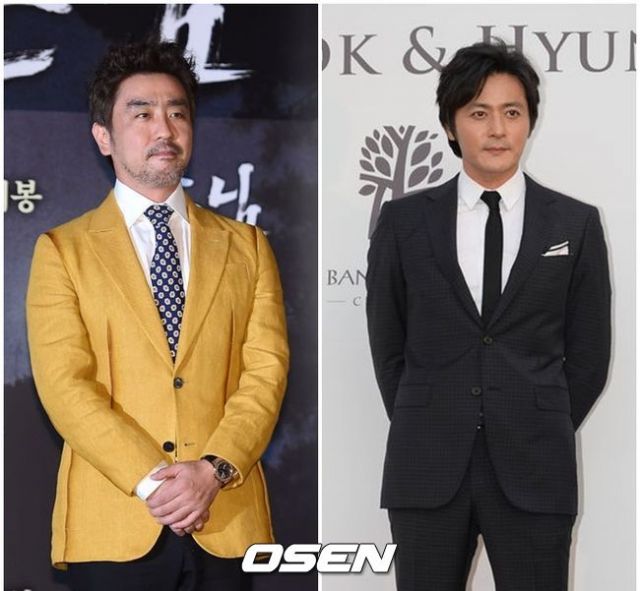 "Seven Years of Night" is a cinematic adaptation of writer Jeong You Jeong's book with the same title published in 2011.

The movie is about a man, who takes revenge against a murderer, who killed his daughter, and against the murderer's son.

Withus Film, known for "The Attorney", will be responsible for the overall production of the movie, while director Choo Chang-min of "Masquerade" will direct the film.

Ryu Seung-ryong will take on the role as murderer, who accidentally killed a girl and Jang Dong-gun will play the man, who tries to take revenge against the murderer who killed his daughter. "Seven Years of Night" will complete casting main and supporting actors and will begin filming in the second half of this year.

"Ryu Seung-ryong and Jang Dong-gun join as the leading pair for "Seven Years of Night""
by HanCinema is licensed under a Creative Commons Attribution-Share Alike 3.0 Unported License.
Based on a work from this source