Ryu Si-won, will he come back? 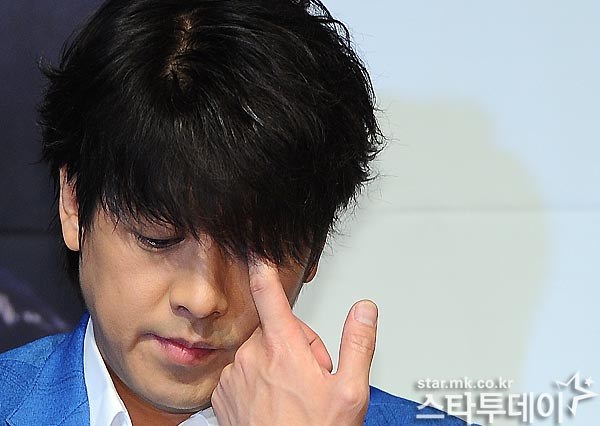 Actor Ryu Si-won who is currently at legal war with his wife, will attend his final court of appeal on the 29th at the High Court.

They make it clear that violation of location tracking is not a simple matter.

On the other hand, Ryu Si-won's representative claims, "He admits his guilt in tracking her location. However, he'd only installed it to find her when she couldn't be reached and not to harm her".

Meanwhile, Ryu Si-won and his wife got married in 2010 and had a daughter the following January. However, his wife filed charges on him and demanded divorce in March this year.

Ryu Si-won posted on his Facebook words and pictures saying, "Let's try" and "Newly". He also changed his settings once this became an issue.