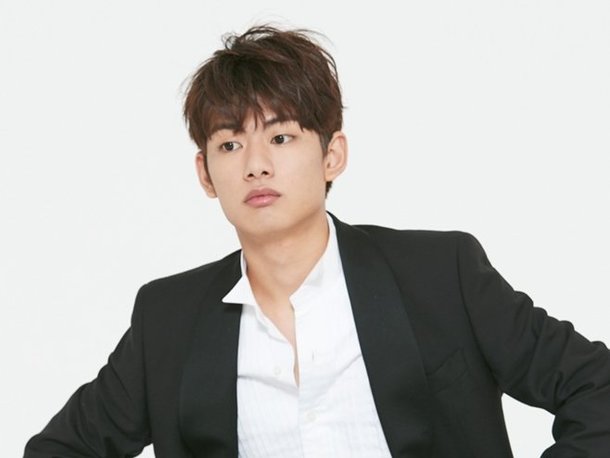 Wayz Company announced on the 11th that Ryu Ui-hyun is starring in the webdrama "Two Universes".

"Two Universes" is a fateful romance about Kim Byeol (Lee Soo-min-VI), a fatalist who is pessimistic about her fate and devoted herself to fortune telling, finding herself in front of two Woo-joo's whose names are the same as her future husband's.

Ryu Eui-hyun takes on the role of Baek Woo-joo. Baek Woo-joo is a relentless rising star in the model world with superior genes and charisma that overwhelms the audience, and is also a straight-forward man in front of love.

"Two Universes" will be released online and on OTT as well as broadcasting channels at the beginning of 2021.

Meanwhile, Ryu Ui-hyun debuted in 2007 with the drama "New Heart", then made an excellent supporting actor in "Beethoven Virus", "High Kick Through The Roof" and others. Recently, he made an impression of himself in the webdrama "A-TEEN" and the KBS 2TV drama "Beautiful Love, Wonderful Life".

"Ryu Ui-hyun Picked up for the Leading Role of "Two Universes""
by HanCinema is licensed under a Creative Commons Attribution-Share Alike 3.0 Unported License.
Based on a work from this source