"Artificial City" Takes Off, Soo Ae, A Woman of Desire 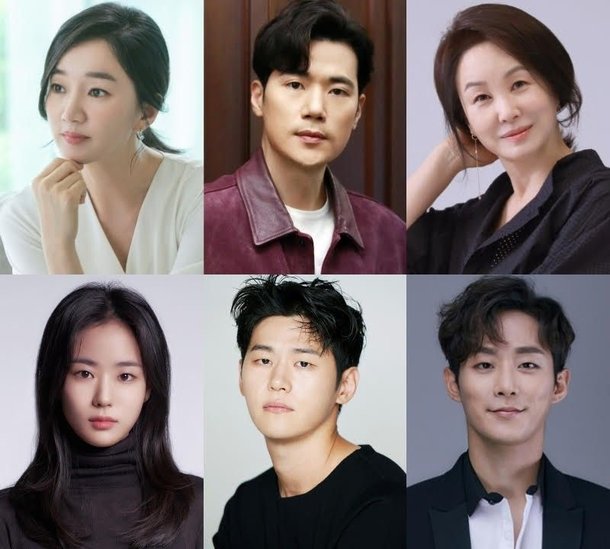 "Artificial City" is a mystery psychological thriller drama. Against the backdrop of the Sungjin Group Museum of Art, it depicts stories of people trying to reach the top.

Soo Ae makes a drama comeback for the first time in five years. She plays Yoon Jae-hee, the second daughter-in-law of the Sungjin family and the head of the Sungjin Cultural Foundation.

Jae-hee is a woman who believes that poverty eats away on love. She abandons her old lover and marries Jeong Joon-hyeok (Kim Kang-woo), an extramarital affair with the only grandson of Sungjin Group.

She has an ambition to make her husband president. In response, she will join hands with the next prosecutor general to start a war with Sungjin. Soo Ae's unique charisma is looked forward to.

Kim Kang-woo plays Jeong Joon-hyeok, Soo Ae's husband. Joon-hyeok is a national anchor, waiting for the day when he gets to the top.

Kim Mi-sook stands opposite Soo Ae. She plays Seo Han-sook, chairman of the Sungjin Cultural Foundation and the influential figure of Sungjin.

"Artificial City" is scheduled to air for the first time in the second half of this year.