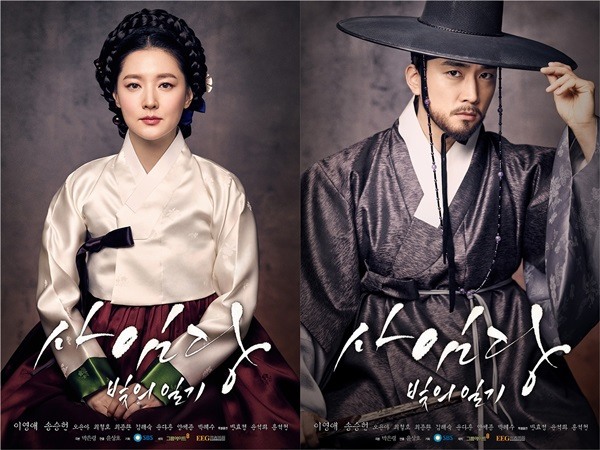 It's going to be a historical party later this year. Starting off with "Moonlight Drawn by Clouds", "Scarlet Heart: Ryeo" and "Saimdang: Light's Diary" are just waiting for release. Park Bo-gum, Kim Yoo-jung, Lee Joon-gi, IU, Lee Young-ae and Song Seung-heon are going to entertain the viewers. We take a look at these historical dramas.

"Saimdang: Light's Diary" is better known as actress Lee Young-ae's comeback drama. She's returning for the first time in 11 years with a historical drama and it's catching the attention of national and international fans.

"Saimdang: Light's Diary" is a story retold of Saimdang Shin. The English title of the drama was changed to Korean for traditional reasons. 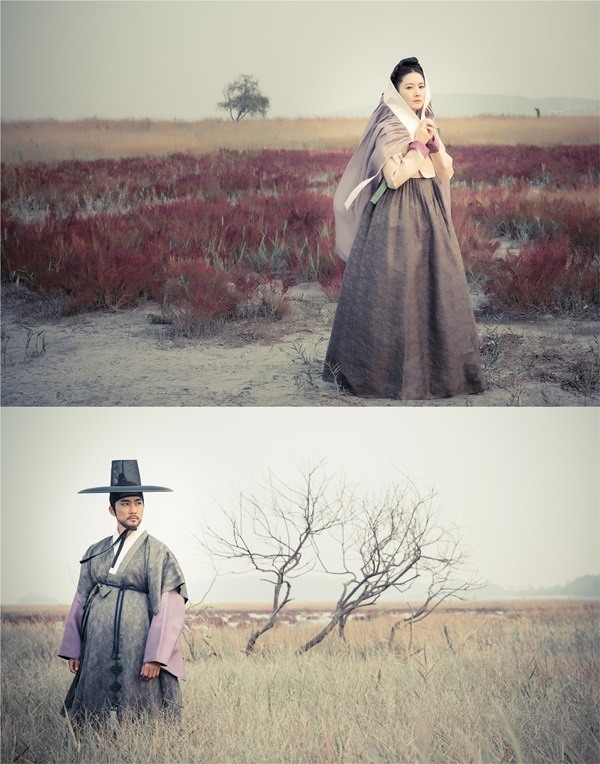 There are two month left before the drama is on air but the reactions from abroad are shocking. The coming together of two Hallyu stars Lee Young-ae and Song Seung-heon have had great impact in China and the drama will be released simultaneously in Korea and China.

Lee Young-ae plays two roles in the drama. She is Seo Ji-yoon, a university lecturer who majored in Korean Art History and Shin Saimdang. She comes across the Saimdang Diary and unravels the secret behind it.

Song Seung-heon plays Lee Gyeom, who meets the love of his life when he was young and lives for her and only her.

""Saimdang: Light's Diary" Lee Young-ae's comeback "
by HanCinema is licensed under a Creative Commons Attribution-Share Alike 3.0 Unported License.
Based on a work from this source