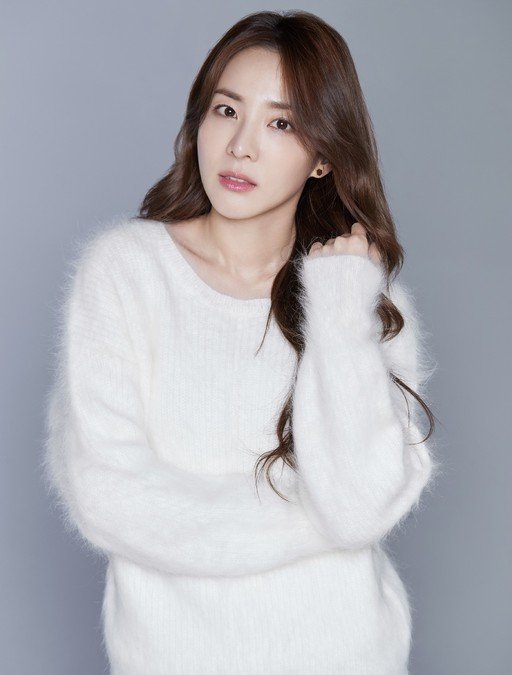 YG Entertainment announced on the 6th that Sandara Park confirmed a role in "Oh Hae Young Again", a musical that will be held in Seokyung University in Daehakno, Seoul starting March.

"Oh Hae Young Again" is based on the tvN drama, "Oh Hae-Young Again". It is a unique romance drama about two women with the same name, but different characters, and a man who can foresee the future.

Sandara Park will play Hae-young, a smart goodie-two-shoes, and Park Do-kyeong's fiancé. She's pretty and skilled, but she has a secret deep inside her heart.

Sandara Park said, "I am used to being on stage, but a musical and a concert are different so this is very new. I haven't been down this road before, so I'm very excited. The first is always a special memory to people and I think this will be it for me. It's like starting a first love again".

"Sandara Park to Become a Musical Actress in Adaptation of "Oh Hae Young Again""
by HanCinema is licensed under a Creative Commons Attribution-Share Alike 3.0 Unported License.
Based on a work from this source