Sang-chu admits to scandal and who is Jung Ji-ah? 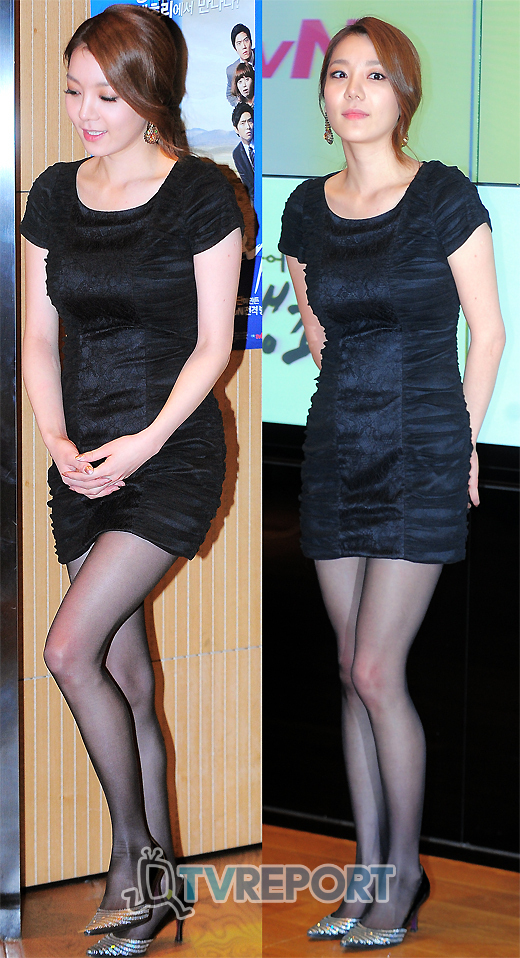 Sang-chu admitted to the scandal between him and Jung Ji-ah.

Sang-chu appeared on the MBC TV program "Radio Star" and said, "I have met her for two years and I love her".

Netizen's started hunting for 'her'. They suspected she was actress Jung Ji-ah and she started becoming the most searched name on portal sites.

"Sang-chu admits to scandal and who is Jung Ji-ah?"
by HanCinema is licensed under a Creative Commons Attribution-Share Alike 3.0 Unported License.
Based on a work from this source