"Save Me" Jo Jae-yun, "Thanks for loving the bad guy" 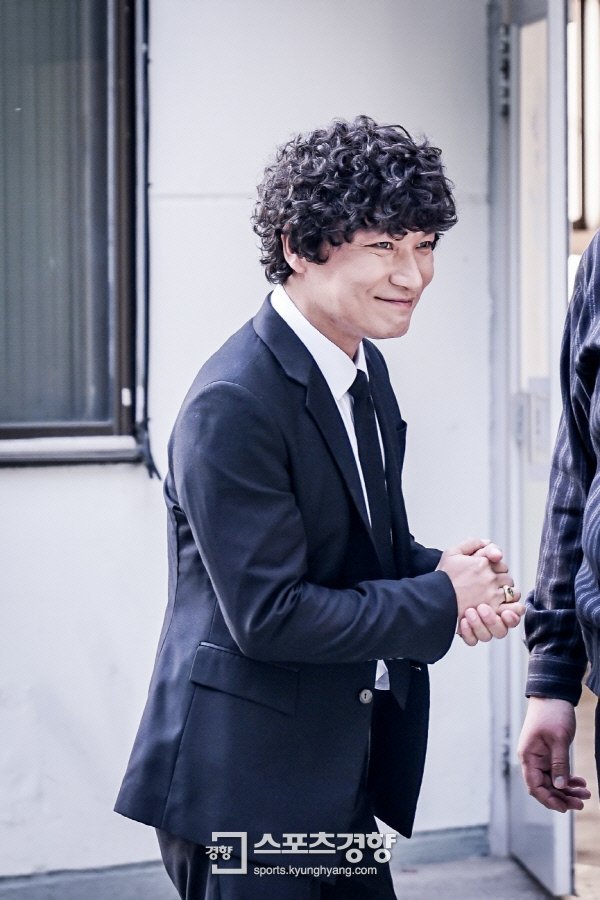 Jo Jae-yun starred in the OCN drama "Save Me", which ended today. "I can't believe it's over", he said. "I did my best, but I don't think I did well enough. I won't be able to forget it and I thank everyone who made this possible".

"I want to thank everyone who loved my character although I was the bad guy".

He took on the role of Jo Wan-tae, the affairs manager in "Save Me". He looks kind on the outside, but is evil and cruel on the inside. Unlike his typical friendly characters, he decided to go through a massive change and succeeded.

Jo Jae-yun is soon coming back with the new KBS 2TV drama "Mad Dog", OCN drama "Black" and a movie called "The Outlaws".

""Save Me" Jo Jae-yun, "Thanks for loving the bad guy""
by HanCinema is licensed under a Creative Commons Attribution-Share Alike 3.0 Unported License.
Based on a work from this source