SBS drama "Bad Man" rescheduled to air on May 26 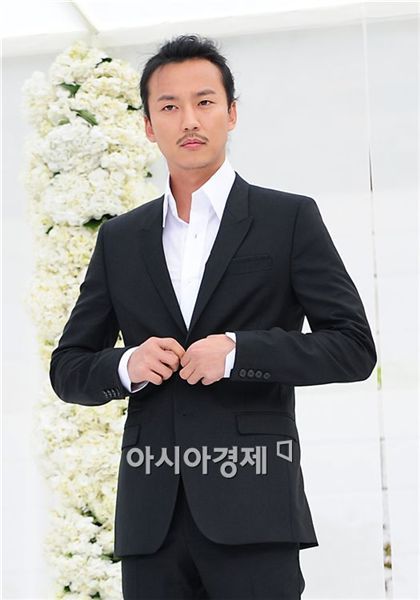 New TV series "Bad Man" has been rescheduled to premiere on May 26, according to the show's broadcaster SBS on Monday.

SBS stated in a press release that "Bad Man", which was originally scheduled to air starting August 2, has been pulled up to show after current Wednesday and Thursday prime time series "Prosecutor Princess" finishes its run.

"Bad Man" will be replacing the drama tentatively titled "I Am Legend" that has been forced to delay its run after Kim Sun-ah pulled out due to reasons relating to the production of the show.

"I Am Legend" instead will be taking over the Monday and Tuesday night time lineup "Bad Man" had formerly been slated to run in, succeeding romantic drama "Coffee House" which will be broadcast starting next week.

Twenty-part drama "Bad Man", starring Korean actors Kim Nam-gil and Han Ga-in, will be about the paths a man takes to achieve his secret ambitions.

The show is helmed by famed director Lee Hyeong-min whose previous works include "Sang Doo! Let's go to school" and "Sorry, I Love You".

Kim Nam-gil became well-known for his role as Bidam in MBC's historical drama "Queen Seon-deok" last year. He recently starred in the drama movie "The Day Before" alongside actress Hwang Wooseulhye.

Han Ga-in made her debut in 2001 through KBS TV series "Sunshine Hunting". She has since starred in several other dramas including "Yellow Handkerchief" and "Super Rookie".

"SBS drama "Bad Man" rescheduled to air on May 26"
by HanCinema is licensed under a Creative Commons Attribution-Share Alike 3.0 Unported License.
Based on a work from this source