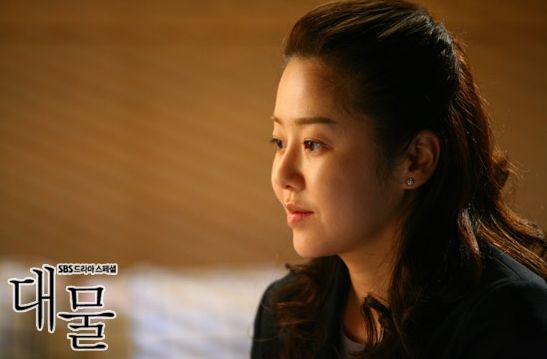 According to data released by Total National Multimedia Statistic (TNmS) on Friday, the average viewership rating for "Daemul - Big Thing" was 24.35 percent, the figure the same from last week.

A survey by another media research company AGB Nielson Media Research meanwhile showed an average mark of 26.2 percent, about a one percent drop from the previous week's score of 27.5 percent.

"Daemul - Big Thing", that portrays the world of politics through eyes of a woman who later becomes the first female president of the country, has been the top Wednesday and Thursday prime time drama for six weeks straight now.

The average rating for KBS2's "The Fugitive Plan B" also remained almost same from last week, posting a score of 13.1 percent this week, according to the findings of TNmS, which is about a 0.7 percent drop from last week.

AGB presented a 12.75 percent rating for the drama which is a slight improvement from last week's 12.4 percent.

"Fugitive: Plan B" is about a detective and his female client's journey across Asia to find the truth about the death of their loved ones and the mystery surrounding hidden gold pursued by gangs.

Trailing behind its two competitors was MBC drama "Home Sweet Home" whose average rating stood at 6.2 percent on TNms' chart and 7.8 percent on AGB's survey. The mystery melodrama revolves around the conflict between a married couple of 10 years and a woman who may have killed her husband. 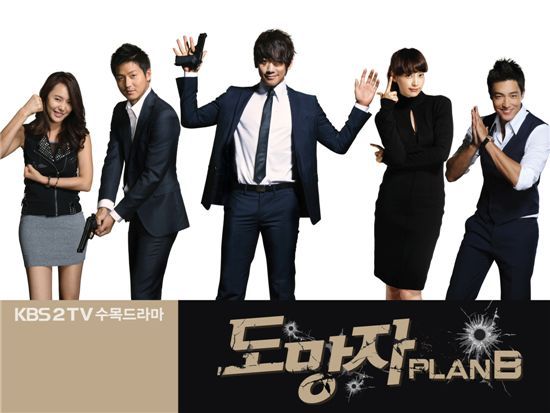