SBS drama director "Competition between dramas is not over" 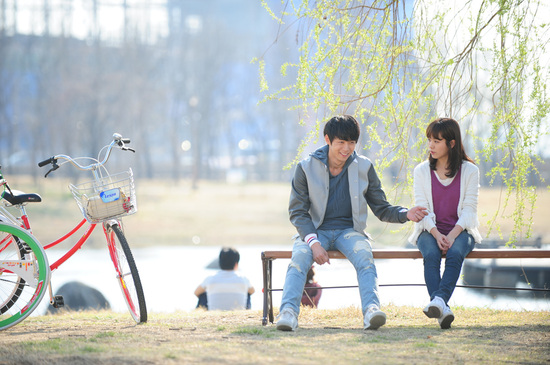 "It is the mystery behind the princess's murder. As it gets closer to the core of the mystery, we will find first place in percentage again. The competition isn't over".

"The Rooftop Prince" is currently in second place out of the three dramas with a significant increase in viewing percentage on the fourteenth episode.

The prince who was in a love triangle with Sena (Jung Yoo-mi) and Park Ha (Han Ji-min) cleared things one way and started a real relationship with Park Ha. At the end of the recent episode, the prince realized that Park Ha was the sister of his princess and stepped a little bit closer to the mystery of her death.

Writer Lee Hee-myeong said, "Yong Tae-yong (Park Yoo-chun) and Yong Tae-moo (Lee Tae-sung) will start competing for real and the mystery will start unveiling soon so you can look forward to it".

The fifteenth episode of "The Rooftop Prince" will be aired on the 9th.

"SBS drama director "Competition between dramas is not over""
by HanCinema is licensed under a Creative Commons Attribution-Share Alike 3.0 Unported License.
Based on a work from this source