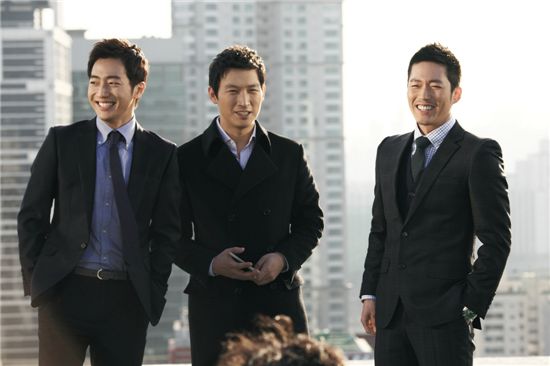 SBS drama "Midas" rose slightly in rate, making it the best so far.

"Midas" had wandered around the early 10s for a while, and this time it hit the best number so far and has come to compete with "The Duo".

"SBS "Midas" does its best with 15.3%... competes with "The Duo""
by HanCinema is licensed under a Creative Commons Attribution-Share Alike 3.0 Unported License.
Based on a work from this source