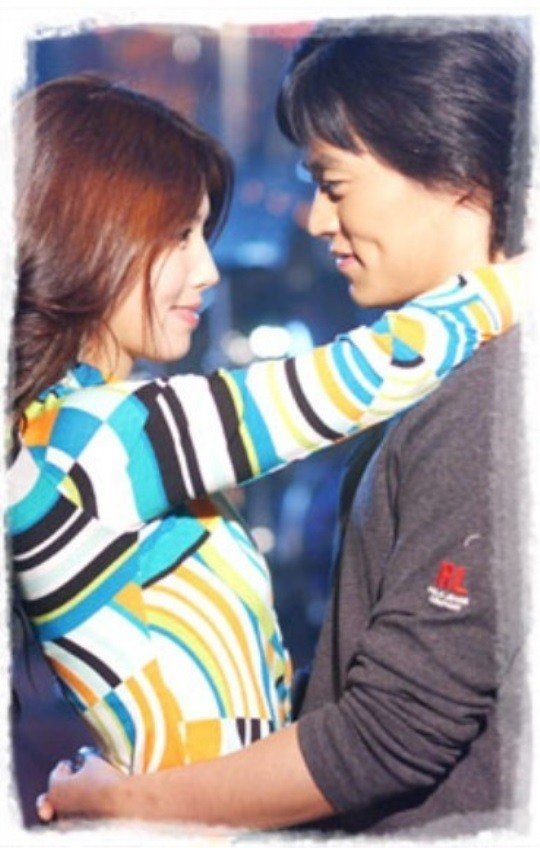 The drama "Phoenix" will be remade.

According to SBS sources, "Phoenix" has been decided to be remade. It will be written by the original writer Lee Yoo-jin-V.

The drama, "Phoenix - 2020", plans to be filmed later this year, but the release date is unsure of.

"Phoenix" is a drama about a rich woman and a poor man who married only for love and got divorced, and about what happens when they meet again after their economic situation has been completely reversed. It was broadcasted in 2004 and received great popularity.

"SBS's "Phoenix" to Be Remade into Morning Drama "Phoenix - 2020""
by HanCinema is licensed under a Creative Commons Attribution-Share Alike 3.0 Unported License.
Based on a work from this source