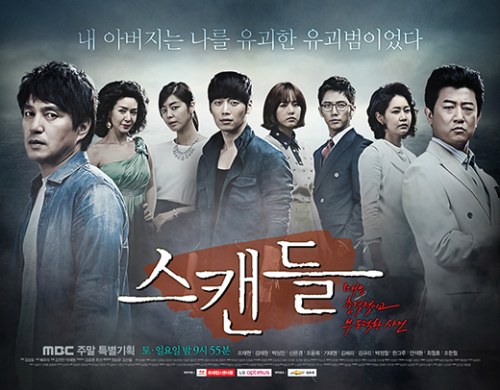 ""Scandal" Park Sang-Min, Shin Eun-kyung and Jo Jae-hyeon"
by HanCinema is licensed under a Creative Commons Attribution-Share Alike 3.0 Unported License.
Based on a work from this source